While Microsoft did initially buy Nokia to bolster its smartphone efforts with Lumia Windows Phones, the company has since moved away from the Lumia brand and will be expanding its Surface line of devices with smartphones. While the first Surface phones were expected this year, it looks like they won't be arriving until 2017 now.

Microsoft's plans for a Surface phone are still in the works but apparently we won't be seeing them until ‘early 2017' at which point there will be three smartphones in total. 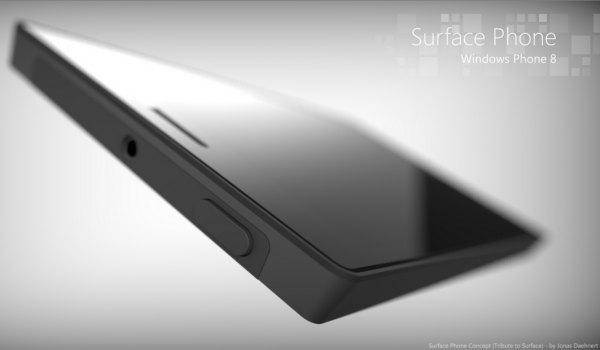 This information comes from sources close to Microsoft's plans speaking with Windows Central. Reasons for the delay include Windows 10 Mobile still being developed and worked on, OEM partners also need some time to start building hardware and Microsoft is aiming to disrupt the smartphone market with its new devices next year.

Microsoft's new line of devices may end up launching alongside one of Microsoft's next big Windows 10 updates, codenamed Redstone 2. Alongside a smartphone we may see new Surface tablets and a new Surface Book.

KitGuru Says: Microsoft's Surface line has been strong over the last few years but Windows Phone isn't as competitive as it could be. Perhaps a new Surface line of smartphones would really help improve things. Are any of you running Windows Phone right now? Would you consider it?