A US congressman has found himself under investigation after it was discovered that $1300 of campaign funds were spent on Steam games. Around 70 payments were made to Steam between October and December last year so it sounds like someone had a good time during Steam sale season.

Duncan Hunter, representative of California disclosed the payments, which were listed as personal expenses to be paid back. However, the money has yet to be returned according to the San Diego Union-Tribune. 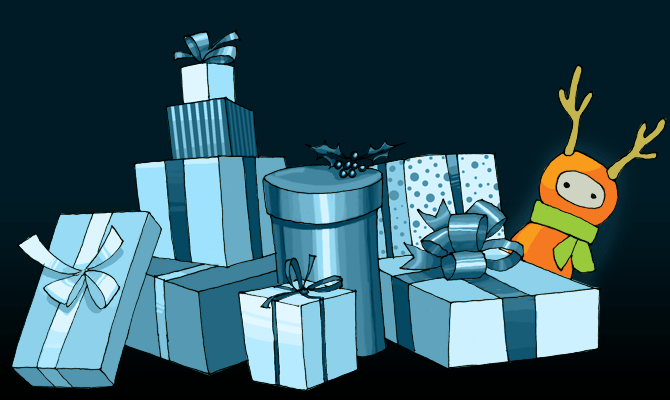 Hunter will need to formally respond and explain where this money went on the 9th of May. However, one of his spokespeople has already come out and said that one of the charges was down to his son, while the remaining unauthorised charges are in the process of being recovered. The FEC letter has the full list of expenses, showing a lot of Steam transactions.

KitGuru Says: Politicians using funds irresponsibly isn't really anything new but it isn't often we see them splurging out so much on Steam sales. What's the most you've ever spent on a Steam sale?