Sony's next flagship smartphone, the Xperia Z4, is said to be revealed next month at the Consumer Electronics Show but we may already have a good idea of the specifications thanks to a new leak. According to new sources, the device is expected to sport a 5.2 inch 1080p display and a Snapdragon 810 CPU.

If the Z4 does end up with a 5.2 inch 1080p display, then it will be the same resolution and size as the Xperia Z2 and the Xperia Z3. The Z1 also had a 1080p display, although it only featured 5 inches of diagonal real-estate. This news conflicts with previous rumors, which suggested a larger 5.4 inch display and 1440p resolution. 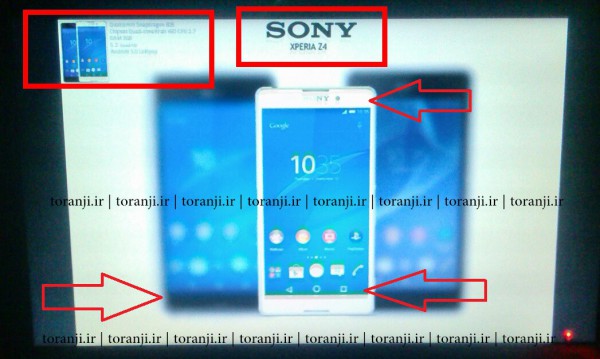 Sources speaking with PhoneArena claim that this information came from an internal meeting about the device at Sony. A second source claims that the phone will launch with a Qualcomm Snapdragon 810 CPU. However, a leaked screenshot from the meeting itself lists it with a 2.7 GHz Snapdragon 805 chip, which seems more likely given that the phone might be revealed next month.

While most mobile leaks and rumors tend to suggest similar specifications, we seem to be getting conflicting reports when it comes to the Xperia Z4 so everything appears to be up in the air.

KitGuru Says: There are so many conflicting reports surrounding the Xperia Z4 that it makes it hard to know what to believe. It looks like we are going to have to wait for Sony's reveal or a retail leak for some concrete, final information. How many of you guys use a Sony Xperia device? Do you like it?