Rumours surrounding Google’s next Nexus flagship smartphone have been circulating for some time now. Previously we have heard that both LG and Chinese phone maker, Huawei could be in the running, we then heard that LG may be working on a smaller Nexus while another company will work on a larger model.

Now, we are once again hearing that Huawei is behind one of the Nexus devices due to release this year alongside Android M. This time, the news comes from IBTimes, which sites a source working within the UK branch of the company. Obviously this is an anonymous source so we shall be treating this information as rumour until something more official is said publicly. 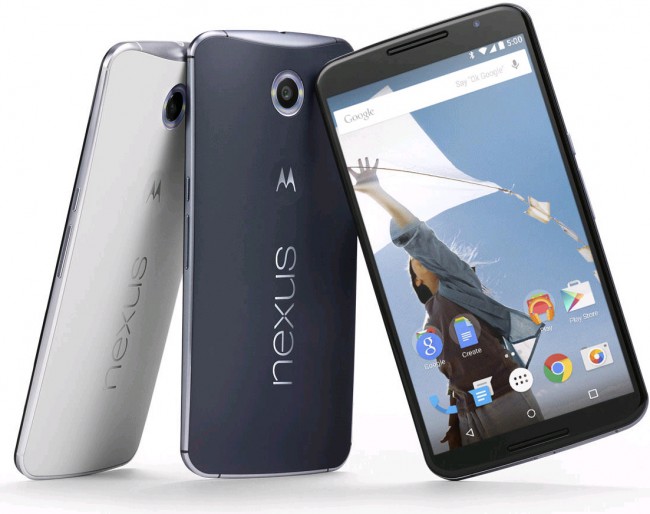 Unfortunately, the source did not give anything else away about the device, other than stating the obvious fact that it will come ‘later this year’. However, judging by previous rumours, Huawei’s Nexus will feature a similar form factor to the unpopular Nexus 6 and will likely retain the high end hardware.

However, previous rumours have suggested that Google has also brought LG back on board to bring out a true successor to the Nexus 5, which was a critical and commercial success, unlike the Nexus 6.

KitGuru Says: Google won’t be announcing its next round of Nexus devices until October so we’ve still g0t quite a long wait ahead of us. So far, a lot of this news could be written off as hearsay as we haven’t seen a solid leak. However, I’m sure people would like to see LG back on-board with a Nexus 5 successor. How do you lot feel about Huawei potentially taking on the next Nexus flagship? Do you think Google should drop the bigger form factor entirely and just go back to the Nexus 5?