Motorola is developing a new Smartwatch

Motorola was one of the first companies to attempt a smartwatch, back in 2011 it released the Motoactiv, a GPS and fitness tracking watch which was discontinued in last year. 2011 was a little early to be pushing the wearable technology market but now, three years later, Motorola is ready to give the Smartwatch another shot.

During a low-key press conference at the Mobile World Congress in Barcelona, the company’s Senior Vice President of Product Management, Rick Osterloh, announced that it hasn’t given up on the Smartwatch and is currently developing a new one in order to stay competitive with other companies venturing in to the wearable market. 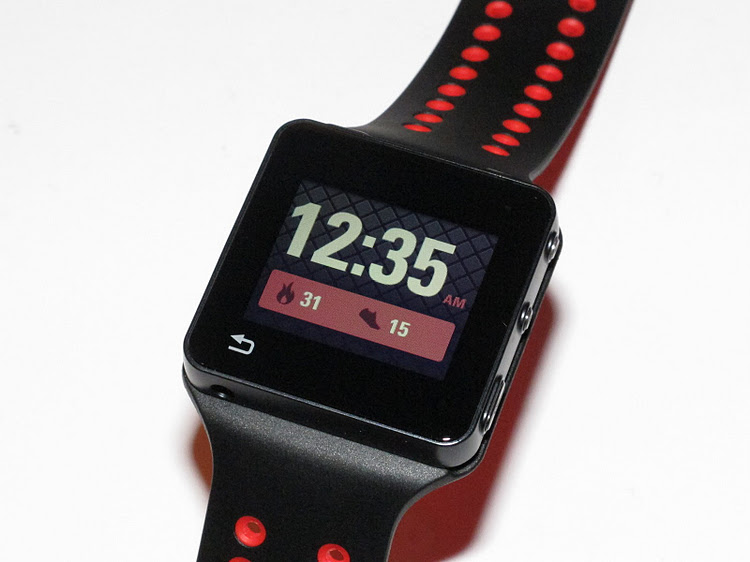 It’s unclear as to when we will see the new device but Osterloh said that the phone maker is currently aiming for a 2014 launch. However, it is possible that work on the project is on hold until Motorola Mobility is completely under Lenovo’s control. When the watch releases it will be pitted against some pretty tough competition, Pebble has been making a name for itself and Samsung just announced a pair of Smartwatches, not to mention that Apple’s rumoured iWatch could also come this year.

In addition to this news, Android Police managed to nab a leaked picture of a Smartwatch Motorola was building for Google while still under the Internet giant’s control:

This watch has probably been scrapped but it does prove that Google isn’t going to fall behind, I wouldn’t be surprised to see LG create the Nexus watch instead.

KitGuru Says: From the sounds of things, a lot of companies are going to be releasing wearables both this year and next year. Would any of you guys find a smartwatch useful?