We are pretty used to smartphone makers battling it out in court with endless lawsuits over patents these days, so it is always refreshing to hear about two large companies cooperating instead. This week, Samsung and Nokia agreed to expand their patent sharing deal, giving each other access to a library of patents.

Samsung and Nokia first began working together earlier this year in February, when they both agreed to an initial licensing deal. Under this new deal, both companies will have access to “certain additional patent portfolios” in the future. For Nokia, this is a pretty good deal as it is said that this will increase the company's revenue by around $1 billion per year. 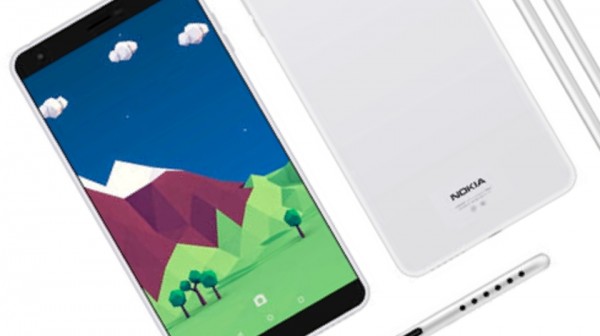 This will also help Nokia with its plans to get back in to the smartphone business. As Techcrunch points out, Nokia has been planning its return for a while and this licensing deal with Samsung is intended to help it create a “new generation” of smartphones and tablets.

However, due to Nokia's buyout deal with Microsoft, the company can't release any new smartphones or tablets for a certain amount of time. Previous reports indicated that the company would return to the market in late 2016.

KitGuru Says: Nokia isn't quite the big name it once was so it will be interesting to see if it can truly compete when it returns to the smartphone market. Perhaps the ability to go on and make devices running OS's besides Windows Phone will help.