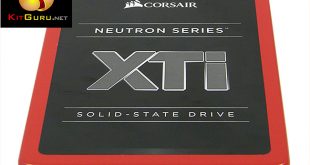 It’s been quite a while since we looked at anything from Corsair’s storage division but today we look at the new top end high-performance SSD family, the Neutron XTi. The new drives replace the old but ageing flagship series, the Neutron XT.

Just like the Neutron XT, the XTi  uses the Phison PS3110 S10 controller but this time it is paired with Toshiba 15nm MLC NAND. The XT series used 19nm NAND. 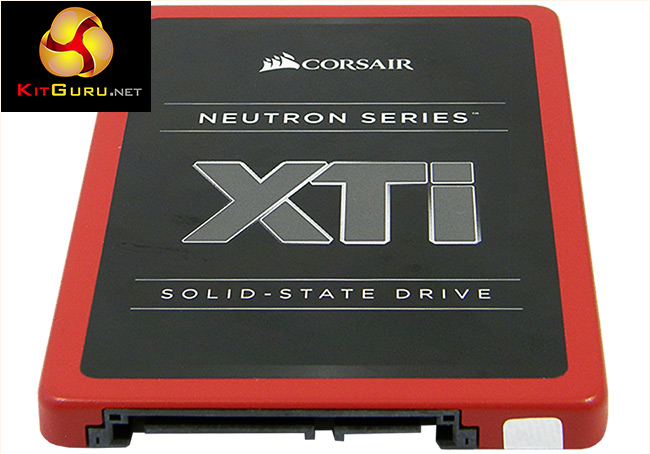 At the time of writing this review, there are three capacities making up the XTi series; 240GB, 480GB and the current flagship 960GB. We say current flagship as there is a 1.9TB model rumoured to be in the pipeline.

Performance figures quoted by Corsair for the 480GB model are up to 560MB/s and 540MB/s  for sequential read/writes respectively with 4K Random IOPS performance of up to 100,000 IOPS for reads and 90,000 IOPS for writes. The 480GB Neutron XTi has a quoted endurance of 320TBW which works out to around 175GB writes per day over the 5-year warranty that Corsair back the drive with.