Nokia’s return to the flagship smartphone market set for August

We already know that HMD is planning to launch a new Nokia flagship this year, under the name ‘Nokia 8’. We have previously heard about specs and pricing but now it looks like we have a release date in the bag too, with reports indicating that the next Nokia flagship will arrive on the 16th of August.

HMD Global confirmed today that there will be a Nokia 8 unveiling event in London on the 16th of August, just a few days ahead of Samsung’s Galaxy Note 8 launch event. 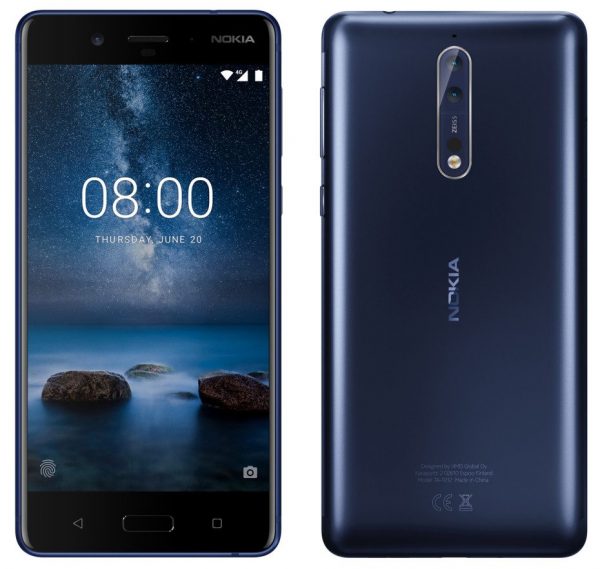 From what we know so far, the Nokia 8 will be a true Android flagship, with specifications to rival other big names. Under the hood we can expect a Snapdragon 835 SoC, alongside 4GB of RAM, 64GB of storage and dual-SIM slots. A 5.3-inch QHD display is on the cards, as is a 13MP camera and a 3,800 mAh battery. We have also previously heard that this smartphone will run a near stock version of Android, which will hopefully mean minimal bloatware.

Finally, as far as pricing is concerned, the Nokia 8 is currently expected to launch for $675 in the US, or 589 Euros in Europe.

KitGuru Says: With Nokia returning to the flagship smartphone market, would you consider switching over to them? Or are you happy with your current smartphone of choice?

Previous Microsoft has changed its mind, MS Paint is here to stay
Next Xbox One X pre-orders will go live soon, Xbox will be at Gamescom this year