Project Ara may have been delayed due to bad magnets

Google is attempting something pretty different with Project Ara. The idea is to build a modular smartphone, where customers can upgrade individual components easily by sliding them on to the back of the device. In previous prototypes, the modules were attached by electro-permanent magnets, unfortunately, it seems that they just weren’t quite strong enough to pass the drop test.

Following this week’s delay of Project Ara from this year to next year, the official Ara Twitter account has given us an explanation but also teased something new for attaching modules in the future. 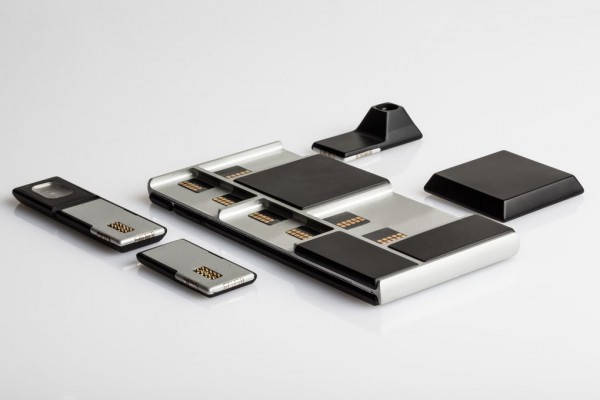 In a tweet, the Ara Twitter account said: “No more electropermanent magnets. #ProjectAra #FailedTheDropTest”. It then followed up on that, teasing something new in the future: “We are testing a signature experience to attach/detach modules. #ProjectAra #HopeYouLikeIt”.

We don’t know what this ‘signature experience’ will be or what it will involve but hopefully Google will update us soon as there are still quite a few people eager to see how the modular smartphone concept turns out.

KitGuru Says: It’s a shame that the magnet approach didn’t work out but hopefully this will lead to Google coming up with something even more interesting and innovative. Have any of you been following Project Ara since its inception? Would you like to build and customize your own smartphone specs?

Almost 25 years after its initial release, Final Fantasy VII is back in the spotlight, …