Samsung Galaxy S6 Edge will be in short supply at launch

Samsung has come out and admitted that the Samsung Galaxy S6 Edge may well be in short supply when it finally goes on sale tomorrow. This is mostly down to difficulties in manufacturing the ambitious curved display.

The company is currently expecting demand to exceed supply at launch, according to Samsung Mobile Chief, JK Shin, speaking at an event in Seoul (Via: The Inquirer). Samsung is “working hard to resolve the difficulty in supply”. 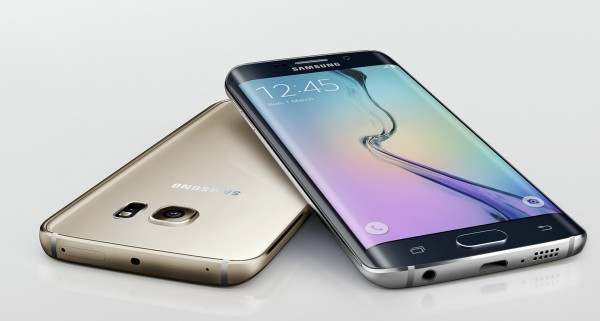 These manufacturing issues won’t affect the normal, relatively unexciting Galaxy S6 as it has a normal screen and shape. Additional strain has been put on Samsung’s production lines this time around as the company is using its own Exynos processors for the devices, rather than relying on Qualcomm.

KitGuru Says: The Samsung Galaxy S6 Edge has been very well received by critics so far, so it is a shame that stocks of the device might end up being low for some time. What do you guys think of the Galaxy S6 Edge? I must say I am quite intrigued by it.