While things started off strong this year for Samsung with the early release of the Galaxy S7, it looks like problems with the Note 7 may have set back the company's plans for the Galaxy S8 in 2017. For several years now, Samsung has used the Mobile World Congress (MWC) event in Barcelona to announce its latest flagship phone but next year, Samsung may be taking a few extra months for extensive quality testing.

According to sources familiar with the matter speaking with The Wall Street Journal, Samsung's executives are now looking to delay its Galaxy S8 announcement from late February until sometime in April. 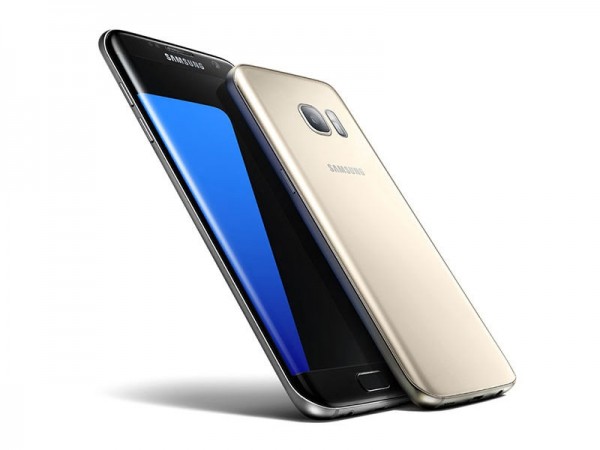 This extra time will be used by Samsung to ensure it has all of its bases properly covered. On top of that, this will be the first Samsung device to feature its new virtual assistant, based on the Viv AI, which was developed by the same team that invented Siri prior to Apple's acquisition of it.

KitGuru Says: If you have been keeping up to date with Samsung over the last couple of months, then this news likely won't be much of a surprise. After all, Samsung needs to ensure it does not repeat the failures of the Note 7 in order to win back consumer trust and avoid long-term reputation damage.