Samsung has recovered 96% of Galaxy Note 7s in US

Samsung has been making an effort to recall Galaxy Note 7 units for several months now but despite bans on planes and repeated press, there were those that continued to hang on to their potentially dangerous devices. This caused Samsung to begin forcing updates on remaining Note 7s, cutting off access to 3G/4G networks and severely limiting battery life in an attempt to make the devices useless. This tactic appears to have paid off, as Samsung has now managed to recover 96 percent of Galaxy Note 7 units in the US.

In a brief update given this morning, the FAA and Samsung announced that airlines operating in the US no longer need to announce the Galaxy Note 7 flight ban, as the vast majority of devices have now been recovered. 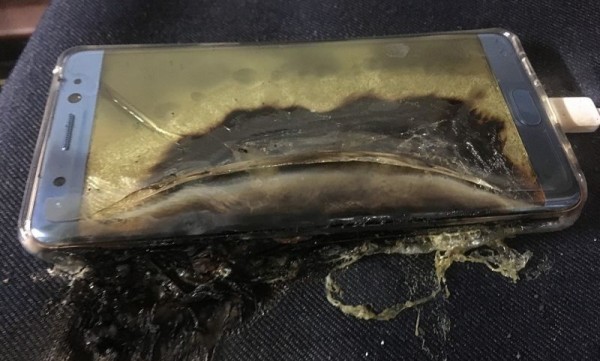 “The U.S. Department of Transportation’s decision today to remove the requirement for the airlines to make specific pre-boarding notification reflects the exceptionally high rates of participation in the U.S. Note7 Refund and Exchange Program”.

“By leveraging our digital technology to target each device, we’ve had over 96 percent of Galaxy Note7 phones returned to date. Together with our wireless carriers, we have taken aggressive action to limit the remaining phones’ ability to work as mobile devices, further enhancing participation in the recall. We thank the Department of Transportation, airlines, airports, our partners and Note 7 owners for their patience and support during this time.”

KitGuru Says: At least now frequent flyers won’t need to keep hearing about the Note 7 each time they board a plane. This will also be a big step for Samsung when it comes to putting this whole situation behind them.