While Samsung has managed to recall a significant chunk of Galaxy Note 7s, there are still those who don't want to take part and are still holding on to the device despite any potential issues that may arise. In order to avoid any more damage being caused by remaining Galaxy Note 7s, Samsung may be planning to push an update to permanently disable them starting next week.

Apparently, mobile network ‘US Cellular' has been sending out text notifications to customers, claiming that “as of December 15th, Samsung will modify software to prevent the Galaxy Note 7 from charging”. The notification itself was obtained by The Verge and it appears to be legitimate, though Samsung and US Cellular have so far refused to comment on the situation. 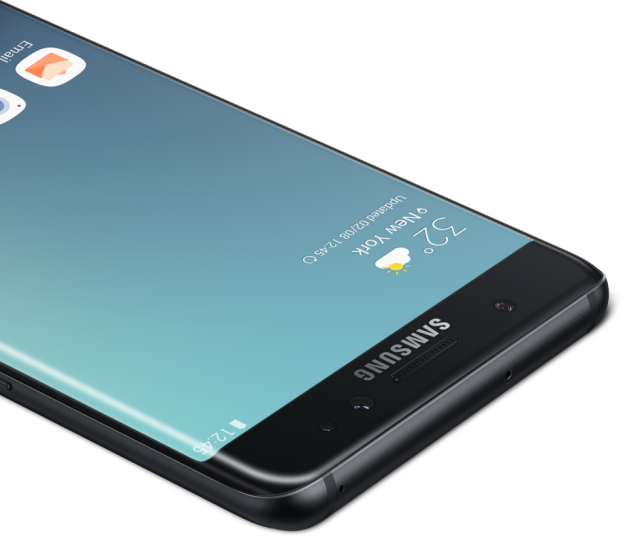 Samsung has tried similar tactics to get Galaxy Note 7 owners to take part in the recall. In some territories, Samsung disabled 3G and 4G, while in others, the battery capacity was capped as low as 60 percent. However, this update aims to stop you from ever being able to recharge the device, essentially turning it into a brick.

Right now, this particular software update appears to only be affecting those in the US, where around 285,000 phones are still unaccounted for in Samsung's recall.

KitGuru Says: If you have been holding on to your Galaxy Note 7, then you may want to keep an eye out for further updates as it looks like Samsung is out to stop these phones from even functioning if that's what it takes to avoid future fire hazard issues. It makes sense too, after all, the Note 7 has been deemed to be a fundamentally dangerous piece of hardware due to some engineering oversights.