Spotify won’t be buying out SoundCloud any more

Earlier this year, word began spreading that Spotify was in ‘advanced talks' to acquire SoundCloud, another music streaming service that focusses on user-made tracks. However, after much consideration, it looks like Spotify has decided to back out due to ‘additional licensing headaches'.

This is all according to a source speaking with TechCrunch, who confirmed that ultimately, Spotify doesn't want to commit to an acquisition that could negatively effect its IPO preparation, which hints that the streaming service will go public quite soon. 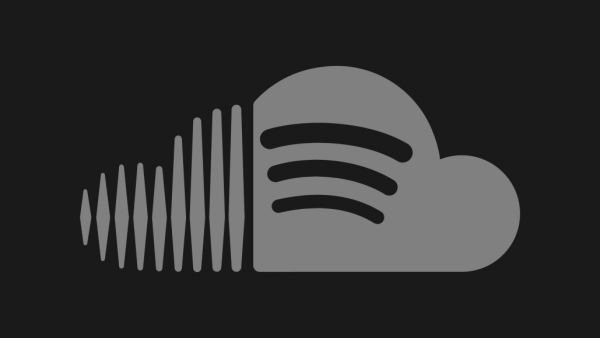 The music industry is a tough and costly business to deal with and record label negotiations can be very tricky at times. Given the sheer amount of indie labels that do business with SoundCloud, juggling that on top of Spotify itself would have been a difficult job.

Apparently this isn't the first time that Spotify has backed out of acquiring SoundCloud though, it turns out these two have been in talks in the past, though on those occasions it was the asking price reportedly holding Spotify back, rather than potential licensing complexities.

KitGuru Says: It looks like we won't be seeing a union between Spotify and SoundCloud anytime soon. Do any of you guys frequently use Spotify or SoundCloud? Would you have liked to see them join together?