Samsung’s Quantum Dot monitors are arriving in the UK

Over the last couple of years, Samsung's high-end SUHD TVs have been using Quantum Dot technology to great success. It's a technology that rivals OLED in many ways with its wider colour gamut and this year, it began making its way into gaming monitors. A few months back, Samsung announced two new CFG70 series monitors and now, they are finally making their way to the UK.

The Samsung CFG70 monitor comes in two forms, a 24-inch and a 27-inch, with both promising to deliver 125 percent of the sRGB colour spectrum, making them a great choice for those who want more accurate colours. The displays also feature a 3000:1 contrast ratio and a 1ms moving picture response time (MPRT), so it should be responsive for games. 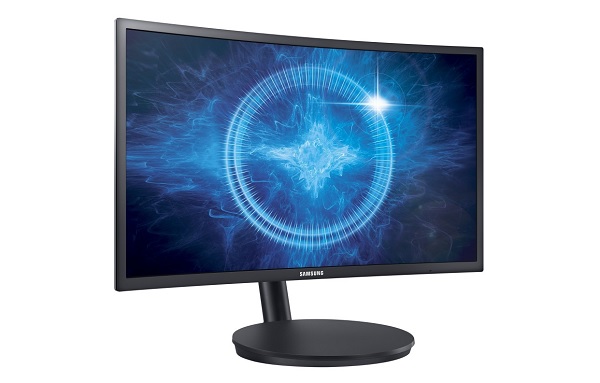 As you can tell from the image, these displays do feature a slight curve, with a 1,800R curvature and a 178-degree viewing angle. These monitors also sport a 144Hz refresh rate coupled with FreeSync variable refresh rate technology. This should reduce screen tearing and make frame drops a little more bearable as long as your GPU can stay above 45 frames per second at all times. G-Sync versions have been confirmed but we are still waiting on them to arrive.

The only potential downside for some is that these are 1080p monitors, rather than 1440p. The 24-inch C24FG70 can be pre-ordered at Overclockers UK for £329.99, meanwhile the 27-inch C27FG70 can be had for £429.99. Currently, these are estimated to be in stock before Christmas but given the busy time of year, this could potentially shift.

KitGuru Says: As a Samsung SUHD TV owner myself, I must admit I've been quite impressed by Quantum Dot display tech so far. However, there is usually quite a difference between a TV and a monitor, so we will have to wait for reviews for these particular monitors to hit. Speaking of which, we should have a review up soon, so keep an eye out for that.