Last year, Apple was able to overtake Samsung to become the world's biggest smartphone maker in late 2020, but it looks like Apple's reign didn't last long. During the first quarter of 2021, Samsung took back the crown, accounting for a fifth of global smartphone shipments.

As reported by Reuters, Samsung shipped 76.5 million smartphones over the last quarter, which works out as 22 percent of all smartphone shipments worldwide. In comparison, Apple is estimated to have shipped 52.4 million iPhones during the same period. 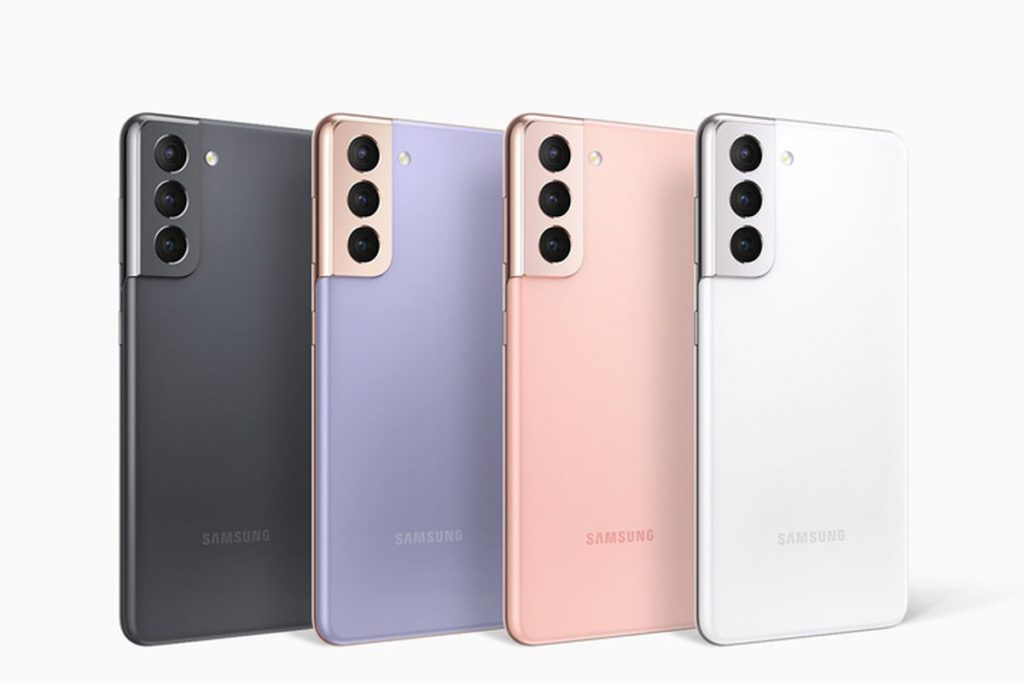 While Apple fell to second place in global smartphone shipments, the company did see gains in several key markets, including the US, China, India and Japan.