Samsung to ditch microUSB for USB-C on Galaxy Note 6

Quite a few smartphone makers are jumping over to USB Type-C, leaving Micro-USB behind and it looks like Samsung might be the latest to do so as rumours surrounding the Galaxy Note 6 have begun circulating, suggesting that Samsung will be adopting the new standard later this year.

This is a slight change for Samsung as so far, the company has been fairly quiet on the topic of USB-C and even resorted to the older micro-USB connector for its current Galaxy S7 and Galaxy S7 Edge flagship devices. However, according to a SamMobile report, the company will be looking to make the switch later this year. 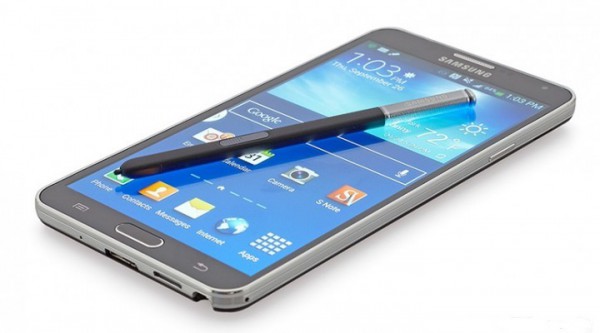 Based on the site's own sources, the Galaxy Note 6, which will be coming the UK as well as the US this time around, will launch with the new reversible connector. Aside from that, right now it is rumoured that Samsung's new phablet will come with a 5.8-inch screen, a 4000 mAh battery and 6GB of RAM, making it a pretty powerful device.

Just as the Galaxy S7 launched early this year, other reports are also suggesting that the Galaxy Note 6 will launch in July, rather than the usual August/September time frame that past Galaxy Note devices have launched in.

KitGuru Says: Samsung disappointed quite a few last year when it decided to not bring the Galaxy Note 5 to the UK so it will be interesting to see how many people opt for the Note 6 this year. Are any of you currently using a Note device?

Previous Call of Duty: Infinite Warfare trailer lands on the web
Next The Nostalrius team is meeting with Blizzard