Samsung’s Galaxy Note 8 may launch at IFA in September, though some details may come early

Over the last week or so, we have been hearing more and more information about Samsung’s comeback to the phablet market with the Galaxy Note 8. However, it seems that talk of an August release date may have been premature, with reports this week claiming the Galaxy Note 8 will be launching at IFA in September.

According to Sammobile’s internal sources at Samsung, the company may reveal some details about its next Galaxy Note early but currently, the launch is planned for IFA in September. 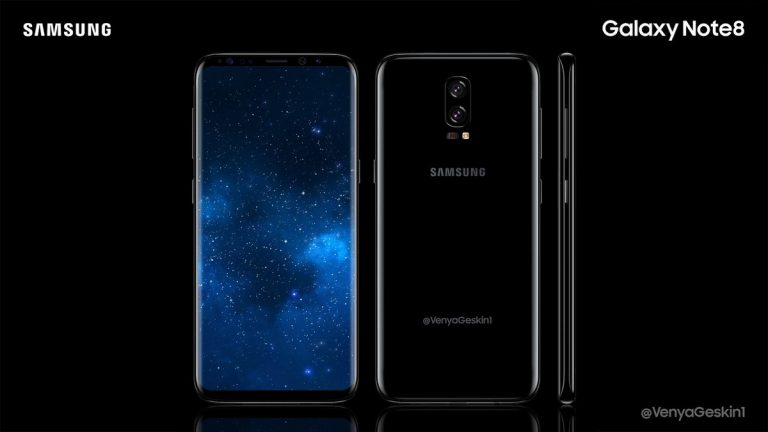 This is in direct contrast to reports coming out of South Korea earlier this week, which claimed an August release date in an effort to combat the iPhone early.

Aside from release date rumours though, we do have a good idea of what to expect from the Galaxy Note 8 this year, as a leak last week showed what appear to be official renderings of the phone. Most notably, the Galaxy Note 8 will use the Infinity Display, which is currently in use on the Galaxy S8. Other specs include an all new Exynos SoC, up to 8GB of RAM and a physical Bixby button.

KitGuru Says: Quite a few Samsung buyers were disappointed when the Galaxy Note 7 was taken off the market. With that in mind, Samsung is going to want to make a big splash this year to bring customers back. Are any of you looking to upgrade your phone this year? Are you thinking of going with the Galaxy Note 8?