It looks like we can expect plenty of competition in the high-end smartphone market later this year as it is being reported that Samsung is planning to get the Galaxy Note 8 out in August, in an attempt to launch before the next iPhone. Beyond that, LG, is also said to be planning a new smartphone for Q3, known currently as the LG V30.

According to a report from the Korean Herald, all of these upcoming smartphones (iPhone, Galaxy Note 8 and LG V30) will have significantly reduced bezels on their displays. Dual camera designs will also be adopted across the board, which is a trend that has been catching on since the launch of the iPhone 6 Plus. 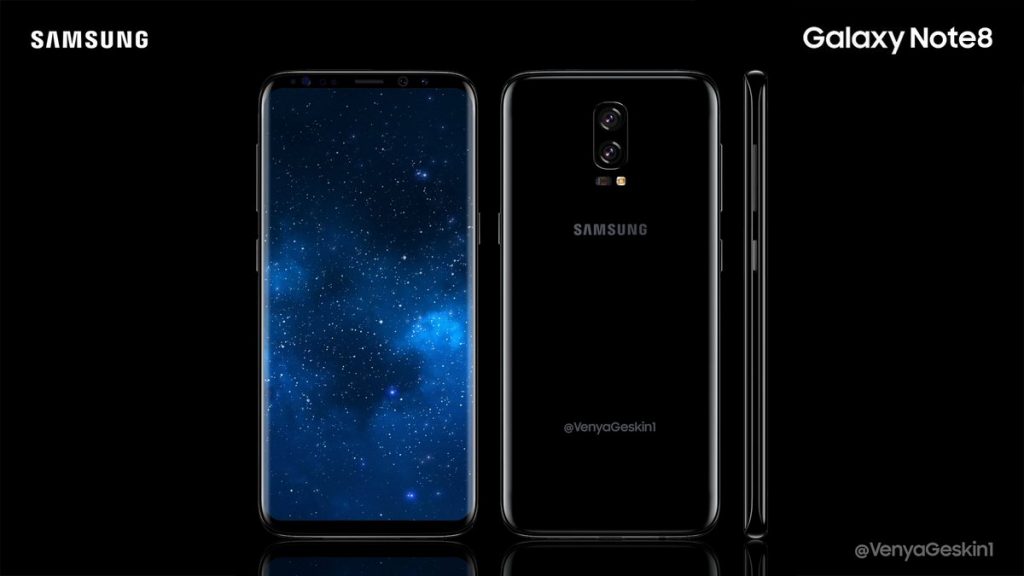 According to recent leaks, we have seen that the Galaxy Note 8 may use the Galaxy S8’s ‘infinity display’, which has very little bezel showing. The Galaxy Note 8 is currently expected to launch in August, prior to Apple’s September iPhone launch, which is a tactic Samsung has used in the past.

Meanwhile, there have been plenty of ‘leaks’ and rumours in regards to Apple’s next iPhone, which is largely expected to feature a near bezel free display. Finally, LG’s V30 is apparently projected to make use of the ‘Full Vision’ display found on the LG G6.

KitGuru Says: It sounds like there is going to be a lot going on in the smartphone world between August and September. Not to mention the fact that we will likely see a new Google Pixel before the end of the year.

Previous Someone is extorting CD Projekt Red and threatening to release files related to Cyberpunk 2077
Next iOS 11 will ditch 32-bit, iPhone 5, 5C and iPad 4 will miss out on the update