Home / Lifestyle / Mobile / The first 4K smartphone is on the way

The first 4K smartphone is on the way

Right now, smartphone makers seem to be stuck in some never ending resolution war. Each manufacturer is constantly trying to cram more pixels in to 5.5 inches or less and it doesn’t look like the trend is dying down soon as it looks like the very first 4K smartphone is already on the way.

Currently, it looks like the ZTE Star 3 is set to be the first smartphone to break the 4K barrier in a 5.5 inch display. That works out as 808 pixels per inch, which is quite a bit more than the PPI found on today’s 1440p smartphones. 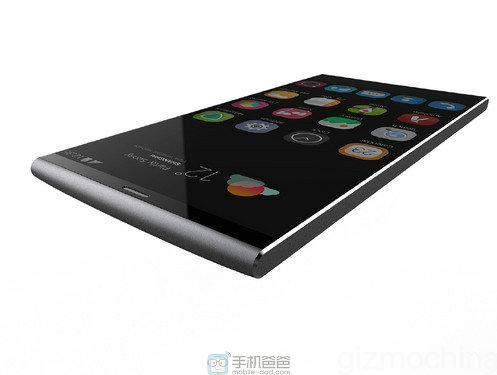 This news along with the above image came from Gizmo China, citing sources in the Chinese media so it may not be that accurate. However, it seems that most of the major phone makers are landing on 1080p or 1440p, so it makes sense for a lesser known Chinese manufacturer to be the first to attempt 4K on a smartphone.

Unfortunately, for many the jump from 720p to 1080p in smartphones was insignificant. Even the jump to 1440p is barely noticeable. Slapping a 4K resolution on to a 5.5 inch display is only going to drain the battery and make apps harder to drive at such a resolution.

KitGuru Says: While managing to cram so many pixels in to such a small space is an achievement in itself, it doesn’t seem like a necessary upgrade for today’s smartphones. At this point, we are just going to start running in to diminishing returns with battery life taking a hit and hardware struggling to power games among other intensive apps.