Ninja Theory, the developer behind the Devil May Cry reboot along with other action titles like Heavenly Sword, has revealed more details on its upcoming title, Hellblade, which was announced at E3 last year.

In a pre-E3 trailer, we meet the main character, Senua, who suffers from various hallucinations and hears voices in her head. Her mindset is going to be one of the key focus points of the game, as you explore the world and trigger memories of the past. 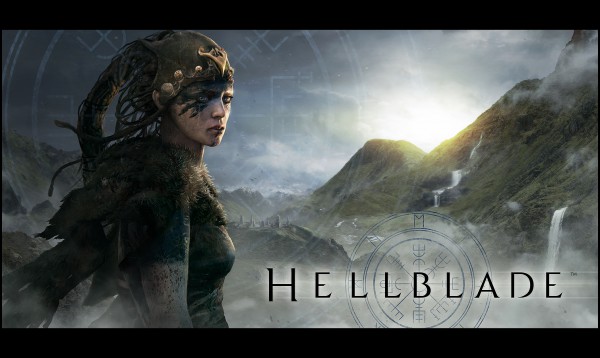 Hellblade is currently heading to the PlayStation 4 first as a timed exclusive. While it is not known if an Xbox One version of the title is in the works at all, it will definitely be coming to the PC.

In a developer diary released alongside the trailer, the developers, with the help of university professor of health and neuroscience, go a little deeper in to exactly what the game’s main character suffers from and how it will affect the story and gameplay overall.

One interesting thing to note is that this is set to be an independent game, meaning Ninja Theory will be self-publishing digitally. While the game does not yet have a release date, it is said to be a shorter experience, although that will reflect in the price, with one dev saying that it would be around half the price of a traditional triple A release.

KitGuru Says: Hellblade seems to have some interesting ideas surrounding it. Hopefully the game will deliver a solid experience once it eventually launches. From the sounds of it, there will be some form of playable demo at E3 this year so we will likely get a better look next week.