There have been a lot of rumours and leaks surrounding the Samsung Galaxy Note 8 over the last few weeks. So far, we are expecting to see a larger version of the Infinity Display, more RAM and a dual-camera design. All of that hardware doesn't come cheap though, with a report this week indicating that the Galaxy Note 8 will cost around €999 at launch.

This week, Evan Blass (formerly EVLeaks) put out a report based on information from his own sources. Speaking with partners briefed on the Galaxy Note 8 launch, it is reported that the smartphone will retail for €999. Beyond that, the person claimed that the unveiling will take place in the second half of September, contradicting recent reports claiming an August launch date. 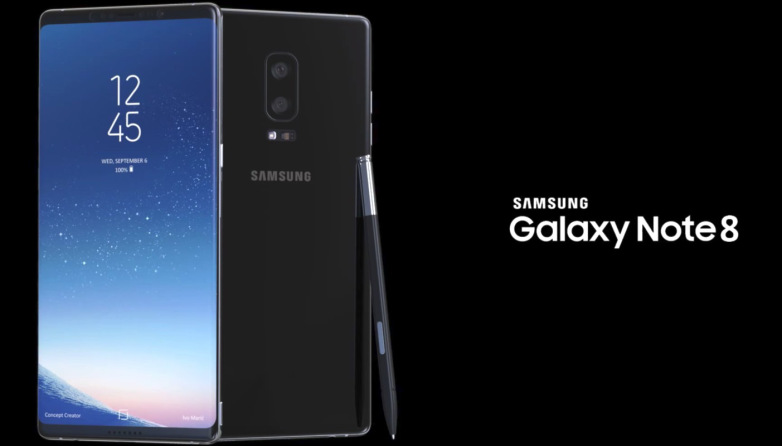 According to Blass over on Venturebeat, the Galaxy Note 8 will feature a 6.3-inch Infinity Display, with the same QHD resolution and 18.5:9 aspect ratio as the Galaxy S8 and S8+. Under the hood, we can expect some beefier components. The Exynos 8895/Snapdragon 835 SoC will remain the same from the Galaxy S8 but there will be 6GB of RAM instead of 4GB.

The Note 8 will jump to a dual-camera design but unfortunately, the fingerprint sensor will remain up next to the camera- a common complaint with the design of the Galaxy S8. As we would expect, Samsung is going to be conservative when it comes to battery size this time around, with a 3300mAh battery.

KitGuru Says: With a mid-late September launch, it looks like the Galaxy Note 8 may be clashing directly with the new iPhone after all. Are any of you planning on upgrading your smartphone this year? Have you been waiting to see what the Note 8 can offer?

Previous Microsoft insists Fireball malware has not infected 250m PCs despite security firm claims
Next Take-Two will relax on single-player mods, Rockstar confirms OpenIV is back