Windows 10 for desktop systems is now out in the wild but at the moment, we still don't have the mobile version, though some devices are capable of preview testing it. While a release date for the mobile version of Windows 10 has yet to be announced, we do know which Lumia smartphones will be getting the update first.

Microsoft has gone ahead and posted an initial list of Lumia handsets that will get the upgrade later on this year, including the Lumia 930, 830 and the Lumia 640/640 XL. There are a total of ten smartphones on the list so far. 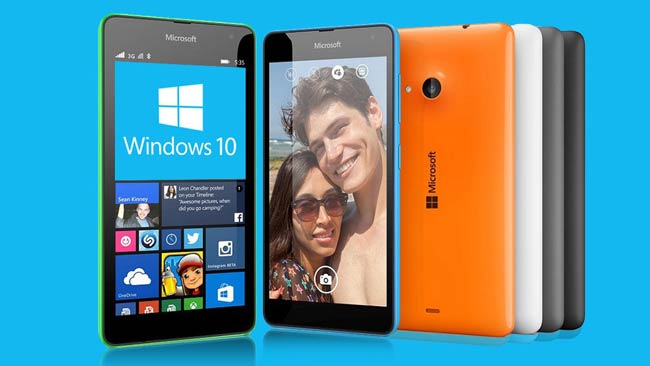 All devices on the list will have to be fully up to date before the Windows 10 update can be downloaded and installed, though since we don't have a release date yet, we can assume that there is plenty of time between now and release. This list of supported phones is also expected to grow over time.

We do know that Microsoft is currently preparing a new high-end phone to launch alongside the Windows 10 update later this year. Recent leaks pointed towards some pretty beefy specifications for the upcoming smartphone, though we do not know when it is due to be officially announced.

KitGuru Says: Windows mobile users may not be in as much of a rush to get the Windows 10 update as desktop users were but the update should provide a better Windows-centric eco-system across multiple devices. Are any of you running a Windows Phone?