Windows Mobile is ‘no longer a focus’ for Microsoft

As much as Microsoft tried, the company couldn’t quite turn Windows Phone into a mainstream platform. The platform has never really managed to garner the support to compete against Android and iOS, so now, it is time for Microsoft to move on, with Joe Belfiore admitting that while bug fixes will still take place, new features and hardware are not the focus.

Joe Belfiore is Microsoft’s Vice President of Operating Systems and plays a big part in Windows 10 for all devices, including mobile. Over on his Twitter, someone asked Belfiore if it might be time to leave the Windows Mobile platform behind, and his response was very open and honest. In response, Belfiore said: “Depends who you are. Many companies still deploy to their employees and we will support them! As an individual end-user, I switched platforms for the app/hardware diversity. We will support those users too! Choose what's best for you”. 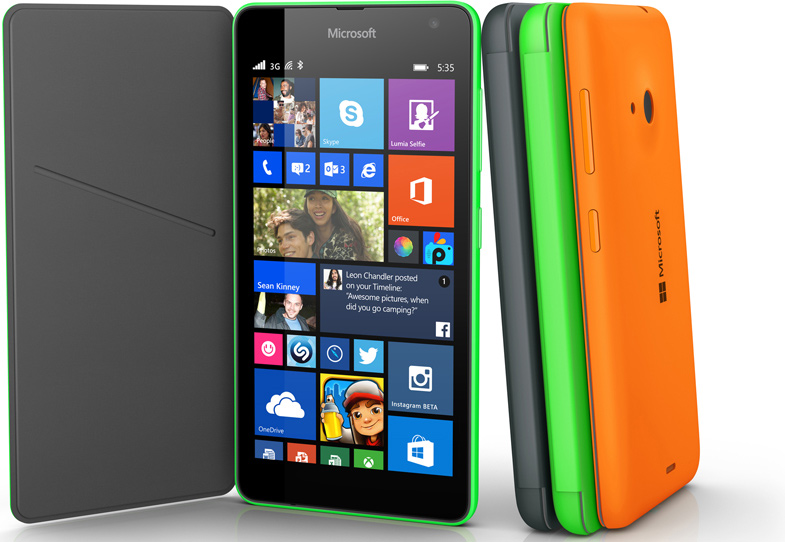 In response to someone else, Belfiore also added that Microsoft will “continue to support the platform” with bug fixes and security updates. However, building new features/hardware is no longer a focus. This seems to indicate that a ‘Surface Phone’ is also no longer on the table.

Finally, if you thought that Microsoft didn’t try hard enough to get developers on board with Windows 10 Mobile, that turns out not to be the case. According to Belfiore, the company would pay money and even write apps for developers to try and win them over but ultimately, the volume of users was too low for most companies to invest.

KitGuru Says: This move seems to have been a long time coming. Windows Mobile never quite took off, even after the Windows 10 update.Are any of you currently using Windows Mobile? Do you think Microsoft should stick with it, or is moving on the best thing to do at this point?