You can buy a OnePlus One without an invite this week

If you have been looking to buy the OnePlus One smartphone then this is the week to get your foot in the door as OnePlus has opened the flood gates to allow purchases without an invite for the next three days.

The OnePlus One can be tricky to get a hold of, there is a slow spreading invite system but the best way to guarantee yourself a handset is to get in on the often short and rare public pre-order windows. However, for the next three days, buyers can purchase either a 16GB or 64GB white handset or a black one for $299/£229 or $349/£269 respectively. 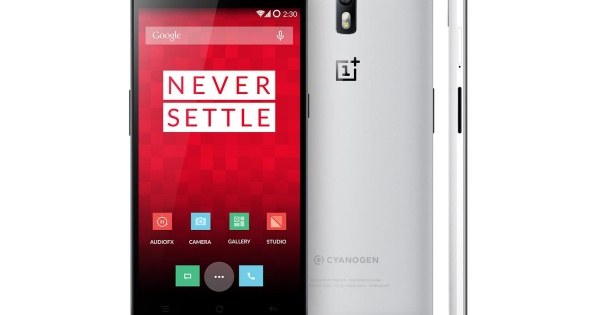 For those of you who don't know the specifications, the OnePlus One uses a 5.5 Inch 1080p display, 3GB of RAM, 13 megapixel rear camera and a Snapdragon 901 CPU powered by the CyanogenMod version of Android.

These specifications rival many flagship devices but comes down to a fraction of the usual cost. The phone only ships to 16 countries world wide though, including the UK and US.

You can order a OnePlus One, HERE.

KitGuru Says: The OnePlus One is a very good phone for the price. However, the company has been known to take their time when it comes to shipping out devices due to limited manufacturing resources so do be aware of that if you plan to order one. Do any of you guys own a OnePlus One? What do you think of it?