The Final Fantasy series is well known for its use of transmedia storytelling – with its mainline games being accompanied by spin-off titles, books, films, and anime. The latest mainline Final Fantasy, XV, is no different. With a film, anime, and mobile game adaptation already in existence, Final Fantasy XV will soon receive an MMO, set in a parallel world, for mobile devices – according to Enduins, and industry analyst Daniel Ahmad.

The Final Fantasy XV MMO is said to be a collaborative project “developed by Korean devs JSC and Chinese devs GAEA. [It] will be published by Oriental Pearl in China,” although a worldwide release is also said to be planned. Unlike the original Final Fantasy XV, this MMO will be using Unreal Engine 4 for its development.

According to Ahmad, the game will be based on Final Fantasy XV, but is set in a parallel world. It’ll have “large scale multiplayer features,” and will expand the original game’s lore, through new original content. Furthermore, the world itself will be expanded upon, with new areas being added, including “the Great Pagoda and the continents floating in the sky”. More information on the title, including a trailer, is set to be revealed some time within the first half of 2020. 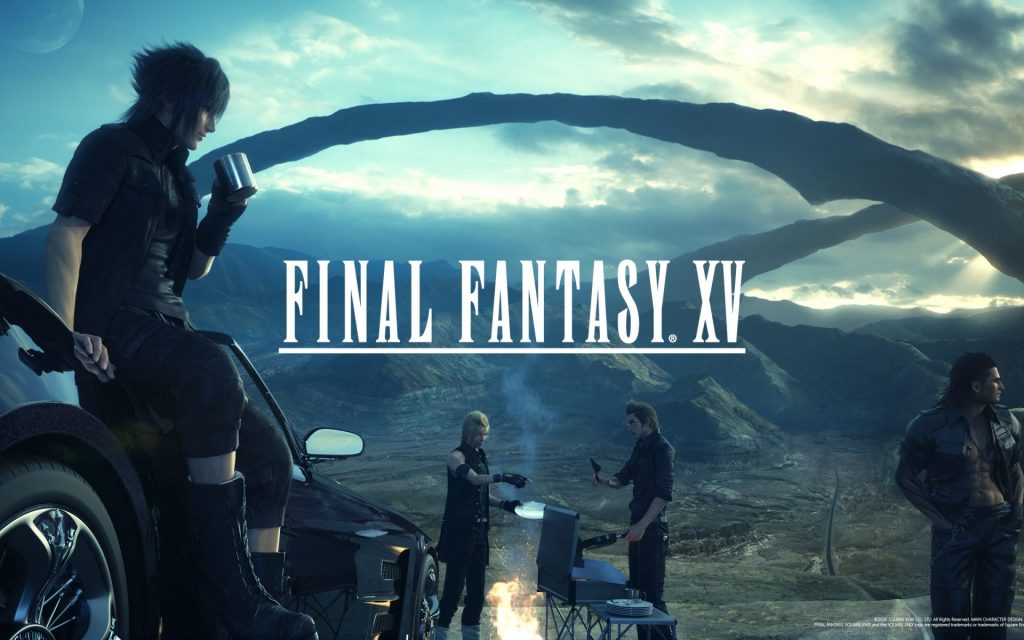 The Final Fantasy XV mobile MMO was previously announced in December of 2017, and was scheduled to release in 2019. Since then however, the scope of the game has been expanded greatly, the project became collaborative in nature, and will now release globally, instead of exclusively in China.

Final Fantasy XV originally released in 2016 to generally favourable reviews, although the game was considered a far cry from the series’ best. Since then, the game has received a litany of DLC and updates, a mobile-based “Pocket Edition”, a standalone multiplayer mode, and even a pinball game – to name a few. No release date has been announced for this mobile MMO, although as previously mentioned, more information is set to be revealed sometime within the first half of 2020.

KitGuru says: What did you think of Final Fantasy XV? Would you play a mobile MMO based on the game? When Are you hoping to see Final Fantasy XVI revealed? Let us know down below.