Project xCloud is Microsoft’s cloud streaming service which allows players to stream Xbox titles directly to their phones or tablets. The service is currently in Preview with access available only through invites, but despite this new titles are being added on a regular basis. The the latest set of games to join include titles such as A Plague Tale: Innocence and Cities: Skylines, to name a few.

First teased during E3 2018, Project xCloud is a cloud streaming service not dissimilar to Google Stadia and NVIDIA GeForce Now. It works through Microsoft’s own Azure technology, streaming the games directly to phones and tablets to allow for a consistent experience.

The service entered its Preview stage in November 2019, and since then has seen games being added to the service on a regular basis, with the current count surpassing 80 titles. 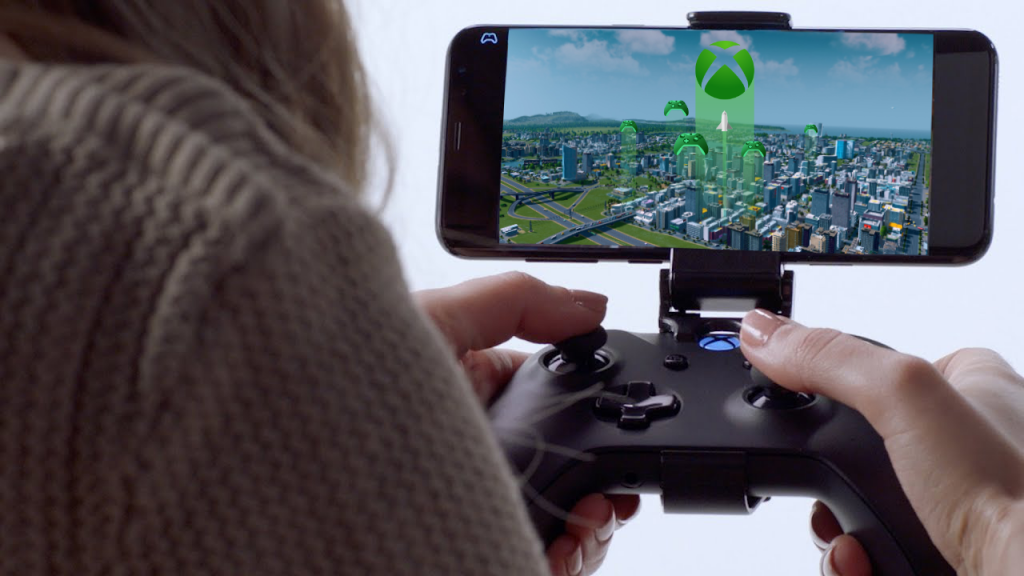 Currently, the only way to join the preview is by registering on Microsoft’s website, though once you’ve been given access, all of the games are free and available to play. The latest games being added to the service are: • A Plague Tale: Innocence • Age of Wonders: Planetfall • Cities: Skylines • Journey to the Savage Planet • Mudrunner.

Currently, it is unknown when Project xCloud is set to receive a wide release, nor how much the service will cost. Regardless, Microsoft’s continued support is promising with 89 titles now available in the preview. The full list of available titles can be found HERE.

KitGuru Says: what do you think of Project xCloud? How do you think it compares to Google Stadia and NVIDIA GeForce Now? Did you manage to gain access to the Preview? Let us know down below.