Jackbox Party Pack 7 announced to be releasing “this Fall”

The Jackbox series has long been the go-to for comedy-based party mini games. Released in ‘Party Packs’, the series has seen a new title release on an annual basis since the first Party Pack in 2014. Though it may come as no surprise, Jackbox Games have now announced that the 7th Party Pack is in the works, with the title set to release sometime “this Fall.”

Announced during their weekly stream, and later elaborated on their website, Jackbox Games confirmed that they are currently developing a new Party Pack. According to the studio, “The Jackbox Party Pack 7 is coming this fall to major digital platforms”. Like all other Party Packs, the new pack will consist of five games. No further details on the games themselves has been released, aside from the fact that “they are FUN.” 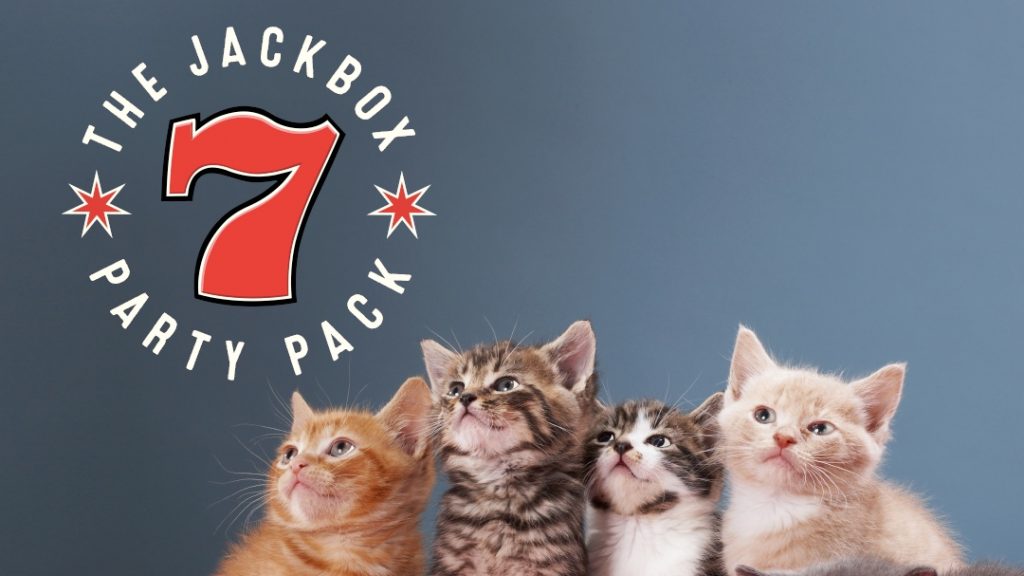 The studio has also confirmed that Party Pack 7 will release on all the same platforms as the 6th iteration, meaning: Steam (PC/Mac/Linux), Xbox One, PS4, Nintendo Switch, Apple TV, iPad, Amazon Fire TV, Humble, Fanatical, Epic Games Store, Comcast Xfinity, Mac App Store, and Android TV will all be receiving the latest pack. There’s no word on whether the PlayStation 5 and Xbox Series X will be getting Party Pack 7, although as both consoles are confirmed to be supporting backwards compatibility, the Party Pack (and all previous Party Packs) will most likely be playable on the systems.

Jackbox Party Pack 7 is set to release digitally some time this Fall, with more information being released “in the coming months.”

KitGuru says: What do you think of the Jackbox series? Do you enjoy playing them? What’s your favourite mini game? Let us know down below.