Ubisoft is one of the biggest video game companies in the world. With dozens of studios spanning across multiple continents, the publisher is responsible for producing a wide plethora of gaming experiences. In a recent blog update, the publisher announced that it has opened a brand new studio in Vietnam focusing on mobile and “instant games.”

In the post, it was announced that: “Located in the coastal city of Da Nang, Ubisoft’s first studio in Vietnam has now hit the ground running with teams dedicated to creating original games for mobile and social-media platforms.”

This new studio, Ubisoft Da Nang, is being headed by Aurelien Palasse who stated that “We’re located in the wonderful city of Da Nang, Vietnam, a hotbed for tech and culture, and one of the best cities to live in Asia known for its beaches, smiling people and great weather. We’ve opened with 32 team members on board. We’re actively ramping up to reach our full production capacity in the coming year. While the majority of our employees are Vietnamese, we are already a multi-national studio with teams representing eight countries.” 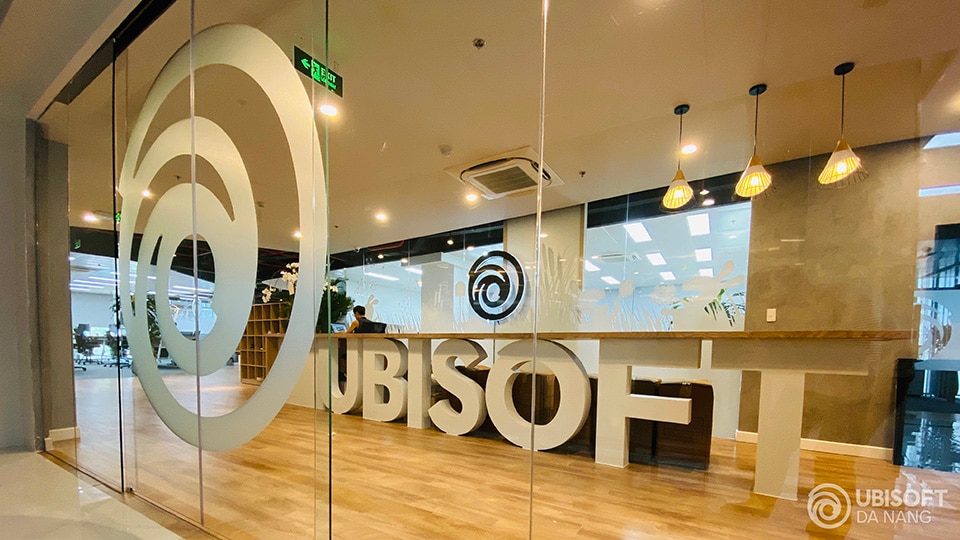 According to Palasse, at full capacity, Ubisoft Da Nang is expected to have around 100 employees who will be working on “three unannounced projects at the same time.”

Ubisoft as a publisher is known for its output variety. Working on mobile, console and PC games, Ubisoft has released colourful and child-friendly titles such as Mario + Rabbids Kingdom Battle, yet is also known for its tactical first-person shooters such as Rainbow Six: Siege – and everything in between.

Recruiting talents from across the world can only lead to better and more varied experiences featuring new, innovative and exciting voices. Hopefully Ubisoft Da Nang will only add to this.

KitGuru says: What do you think of Ubisoft’s latest studio? Have you ever been to Da Nang? Which video game publisher is your favourite? Let us know down below.

Previous Dean Hall, creator of DayZ, has announced a new game called Icarus
Next Xbox Series X dashboard will be the same as the Xbox One