Traditionally, when a new console is released, it arrives with an entirely new and updated user interface. Just as the hardware is changed and improved, so too is the software. It would appear however that the Xbox Series X, Microsoft’s upcoming next-gen console will share the same dashboard as that of the current Xbox One S and X.

According to Tom Warren, the Senior Editor at The Verge, the Xbox Series X dashboard “will be the same as the Xbox One”. Though Microsoft is said to be “adding some additional stuff in for the console features,” reportedly the “UI and dash will be the same” – although speed and general performance is said to be improved.

In many ways this is understandable. Microsoft has made it clear that forward, backward and cross-compatibility is a major focus for the Xbox brand, and so creating a uniform experience between all consoles does make sense in keeping with this ethos. 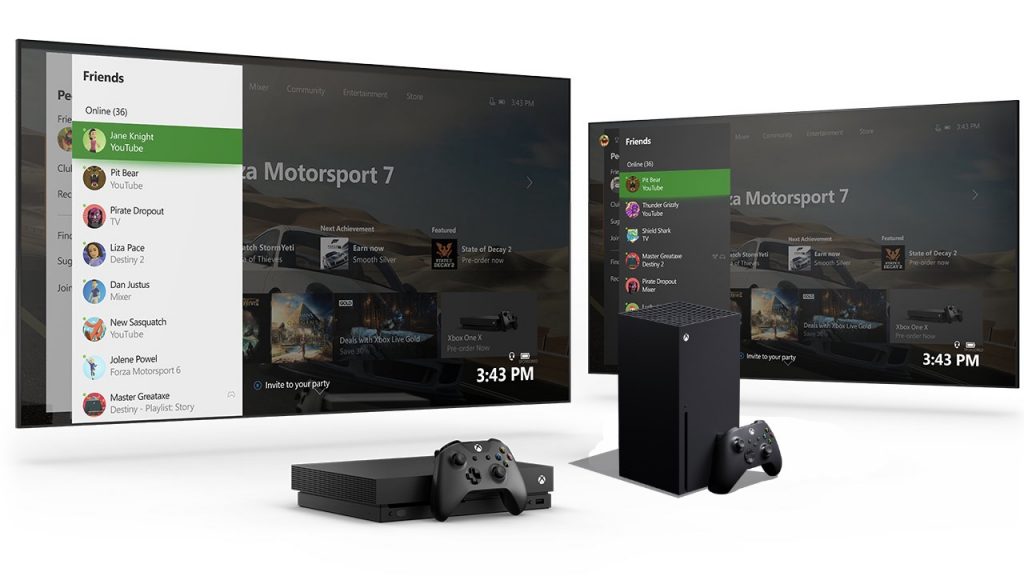 Even so, this news may be somewhat disappointing to some fans, especially as this means that one of the core new features that is generally observed when a new console is released (its UI) will be old news. The Xbox One dashboard has historically had a mixed reception from fans.

That being said, Microsoft isn’t afraid to update the look of the software part-way through a console’s lifecycle, so even though the Xbox Series X will look like the current-gen systems at launch, it could always be changed and improved over time.

KitGuru says: What do you think of the Xbox dashboard? Do you like the idea of uniformity and familiarity between console generations? Or would you rather everything feel new and exciting? Let us know down below.