Earlier this year, Razer expanded its lineup with the Razer Blade 15, adding a 15-inch display option for the first time. Now alongside the Razer Phone 2 announcement, the company has launched a new base model for the Blade 15 series in addition to a limited edition ‘mercury white' colour option. 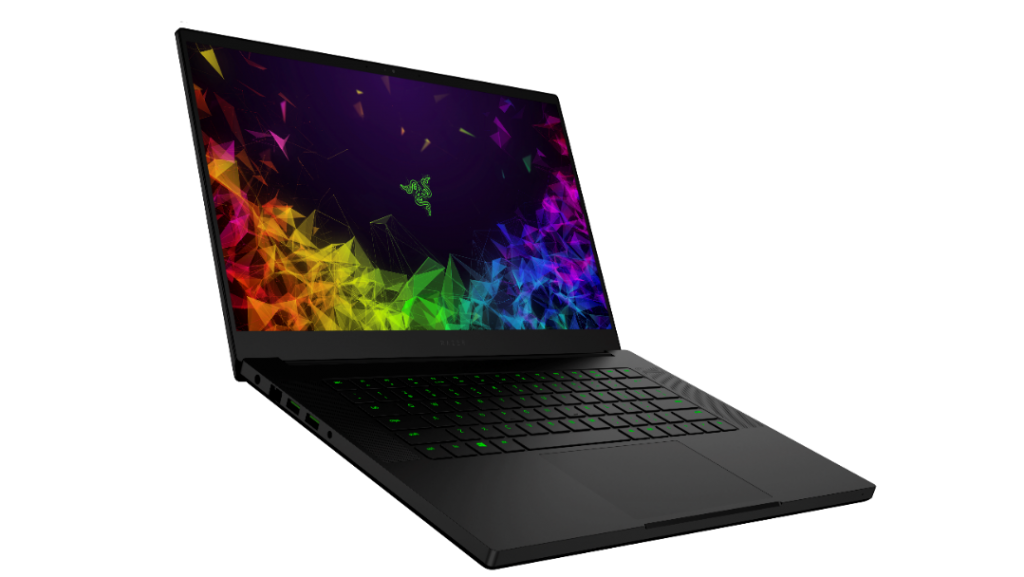 The new Razer Blade 15 base model includes dual-storage options, allowing for an M.2 SSD and a 2.5″ HDD to maximise storage and performance. The display is knocked down to 1080p/60Hz but you'll get a GTX 1060 Max-Q GPU inside to really make the most of it. The base model also comes with 16GB of RAM as standard. Minimum storage options are a 128GB SSD paired with a 1TB HDD but this can be upgraded to a 256GB SSD with a 2TB HDD. The 128GB model will set you back $1,599 while the 256GB option will go for $1,799. 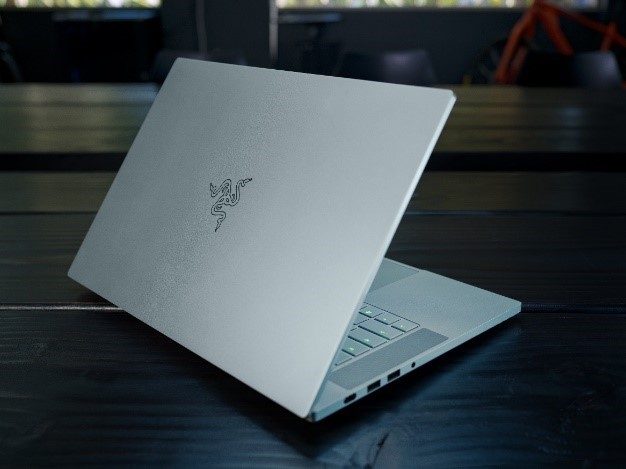 The GTX 1060 version will go for $2,199 while the GTX 1070 version will cost $2,599, so these both sit at the upper end of Razer's Blade lineup. Unfortunately, the Mercury White blade will only be available in limited quantities during Q4 2018, with shipments being limited to the US, Canada and China.

KitGuru Says: The white Razer Blade does look really nice but it is also very costly and sparsely available. The new bade model Razer Blade 15 could end up catching on though, giving potential buyers a new jumping on point. Are any of you currently shopping around for a new laptop? Would you ever consider picking up a Razer Blade?