We've got Black Friday coming up this week, which means we can expect a lot of sales across retailers but scouring the internet for the best deals can be a bit of a chore, so MSI has done most of the work for laptop buyers, rounding up some of the best deals on its range of gaming laptops across the web with savings up to £200. 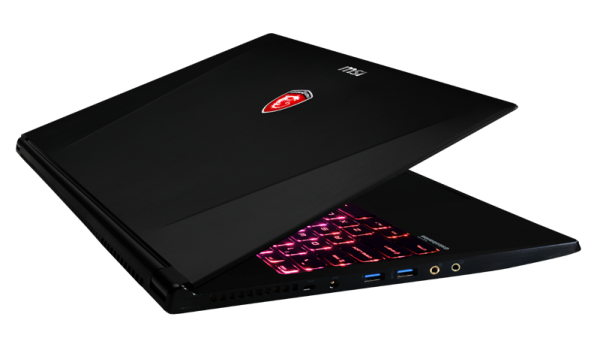 KitGuru Says: If you're shopping around for a gaming laptop this time of year, then MSI has some pretty great options available. Are any of you planning on buying something big during the sales this week?

Previous Ubisoft claims Rainbow Six: Siege will be fixed for launch
Next The Fallout 1 story is still being re-made in New Vegas 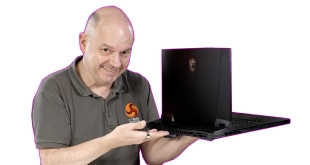