Mobile Phone warning road signs being tested in the UK

Over the years, the UK has really cracked down on the use of mobile phones while driving. Last year in an effort to further discourage driving while on the phone, fines and penalty points increased. Now, the UK Gov is trialling a new program that will see mobile phone warning signs placed on roads.

The trial itself is taking place in Norfolk. These new road signs will have an image of a mobile phone with a red line through. The idea is that these signs will illuminate when a car drives past with a mobile phone. 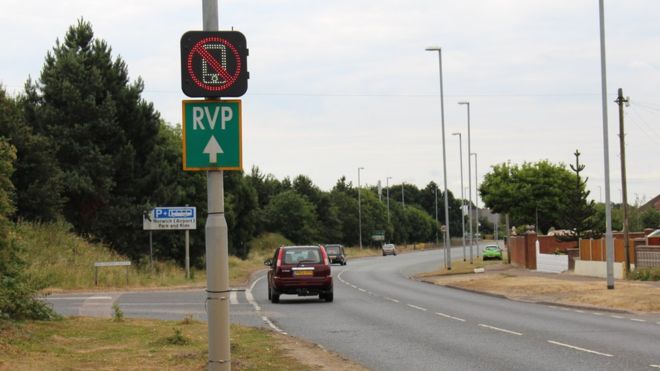 As reported by the BBC, the signs can illuminate by detecting a phone signal and they will be able to tell the difference between a phone being used via a car's Bluetooth system, or in hands-free mode. If a phone is detected as being used hands-free, then these signs should not illuminate.

The other thing worthy of mention is that these signs can't record footage, so they won't act in a similar way to speed cameras. Currently, these mobile phone warning signs are being trialled in four different locations within Norfolk. In a month's time, these signs will pop up somewhere else in the country as tests continue.

KitGuru Says: As a deterrent, I think this will do a good job. Considering most people have phones nowadays, the light will be pretty much constantly on, but if it deters just one person then it’s worth it. What do you make of these new signs?