Smartphone battery life could greatly improve from next year

Everyone has a smartphone these days and while processors have often got more efficient over the years, and software tweaks have been made to conserve battery life, many heavy users still struggle getting more than a day’s use out of their phone. However, that could start to change from next year, as a new technology has been developed that promises to power devices ranging from smartphones to electric cars for longer periods of time.

This new promising battery technology is being developed by SolidEnergy Systems, which is led by researchers at MIT. They have developed a battery that replaces the common anode material we are used to with a much thinner, high-energy lithium-metal foil that can hold more ions. 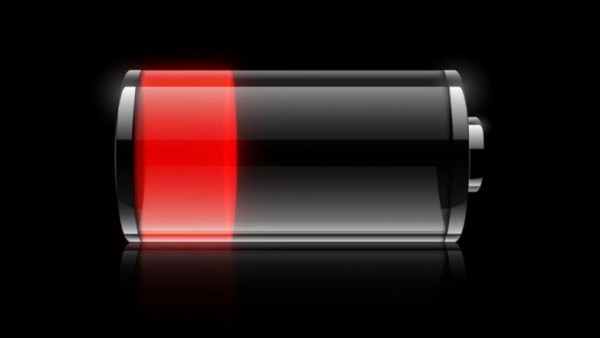 As Techspot points out, previously there has been issues with using lithium metal due to higher resistance and temperature constraints. However, a new liquid electrolyte solution has been formed, which allows these batteries to run, without worrying about minimum operating temperatures.

Essentially, these new batteries from SolidEnergy can hold two times the energy density of what we have now, so batteries could either shrink while maintaining current performance, or you could squeeze more juice out of a similarly sized battery. These new batteries are currently heading for a 2017 release, and from there, SolidEnergy will be moving on to wearables.

KitGuru Says: Better battery life has been a focal point for many over the last few years. We haven’t had many major breakthroughs, but this new technology could help push things forward. How long does your smartphone last on a single charge? Do you think battery life needs a big improvement on smartphones?