Several months after Microsoft Corp. made its Windows operating system free for devices with displays smaller than 9”, Lenovo Group decided to discontinue its Windows-based tablets with 8” screens in the U.S. because of the lack of interest from the end-users. The same actions can follow in other parts of the world. It is noteworthy that the company continues to sell small tablets with Google Android. 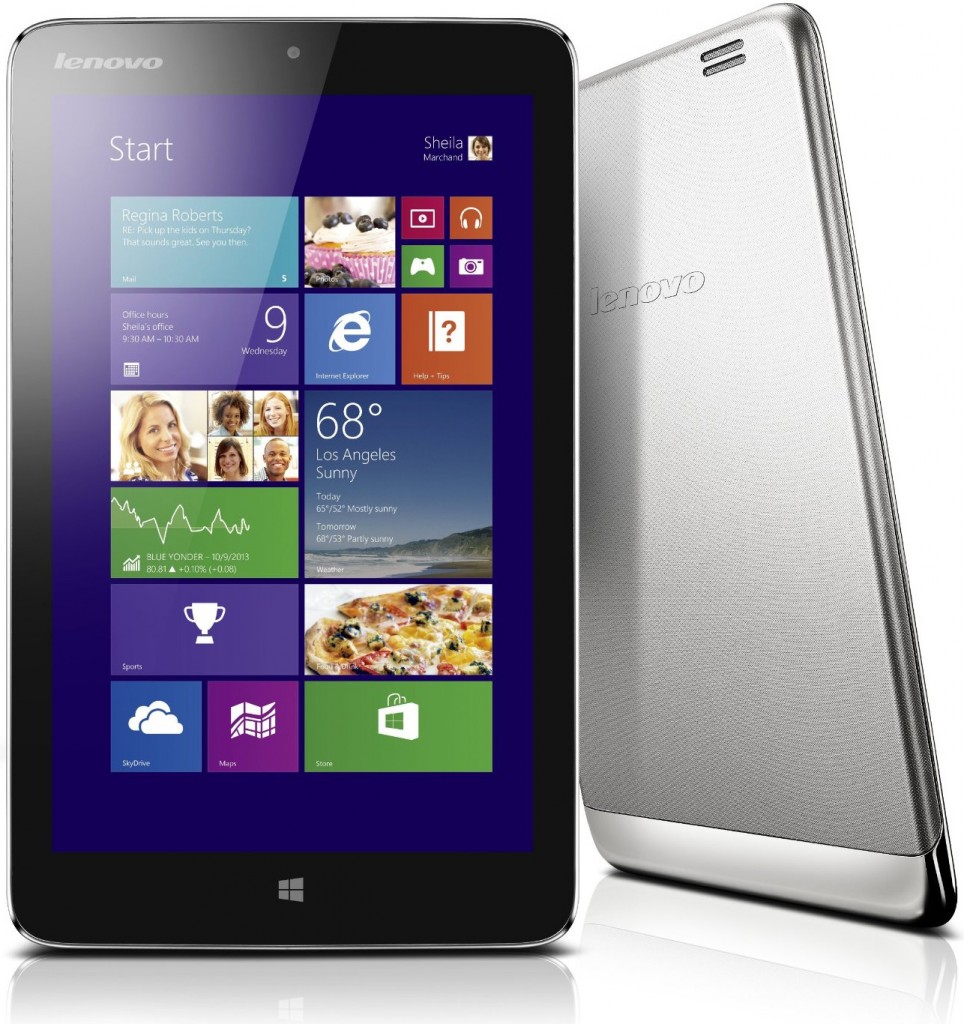 Lenovo claims that demand for small screen Windows tablets is only soft in North America, whereas in other countries the demand remains significant. Since Lenovo continues to sell tablets with 7” and 8” displays featuring the Android operating system for $129 – $249 in the U.S. and Canada, it looks like those, who want Windows 8, prefer larger screens. Perhaps, people just associate Windows with productivity first and want to be able to do some work on those tablets. Or maybe those 8” tablets from Lenovo were just not too competitive in terms of price compared to the company’s Android-powered offerings. 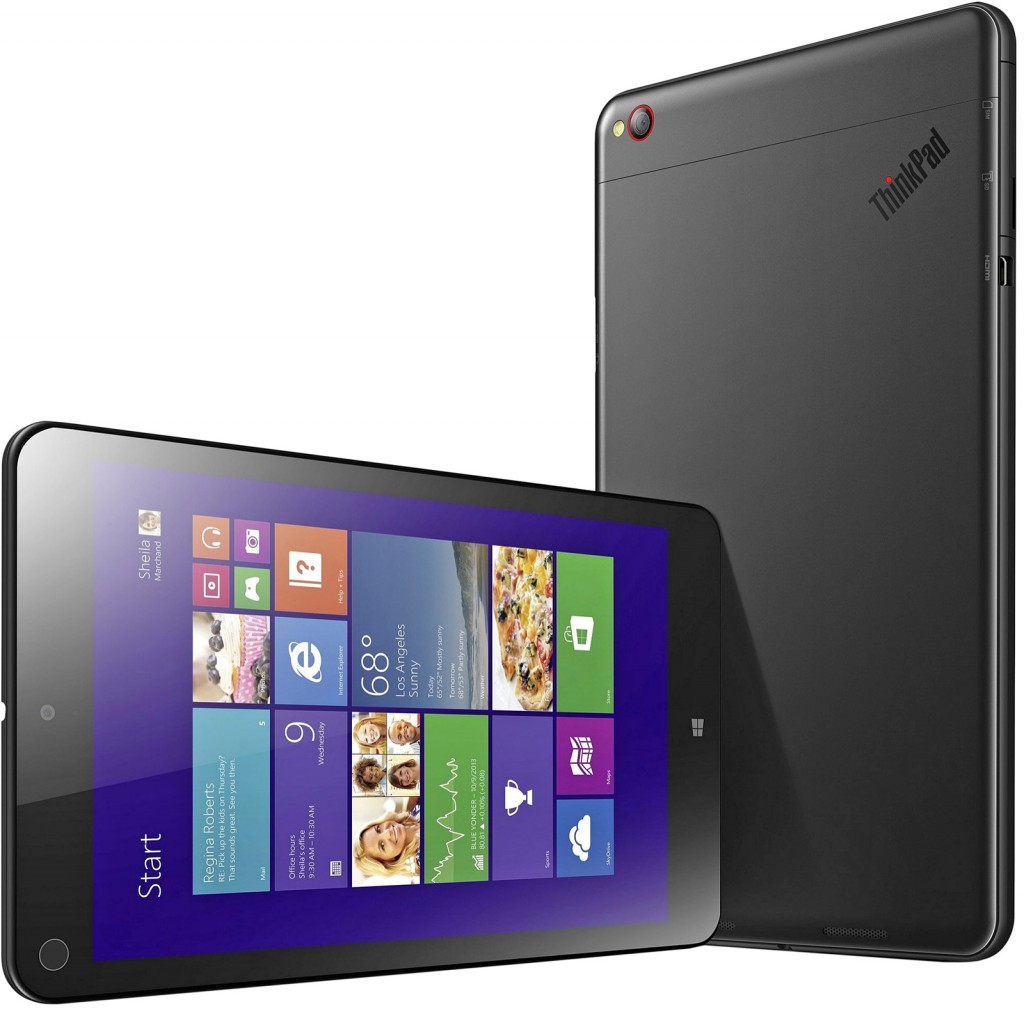 After Microsoft released its Windows RT operating system in 2012, a very limited amount of partners decided to offer tablets featuring it. All these hardware makers have discontinued their Windows RT-based offerings by now. It is interesting to note that all of them started to phase out their WinRT products from the U.S. and Canadian markets first.

Slow demand for small tablets based on Microsoft’s Windows operating system in North America partly explains why the software giant decided not to release its Surface Mini.

KitGuru Says: It will be very interesting to learn how popular Windows-based tablets with 7” and 8” displays are in well-developed countries in general. Perhaps, people just do not want Windows on smaller screens? Share your thoughts in the comments or on our Facebook page, guys!