TAG Heuer, a leading timepiece brand, understands all the potential challenges that emerging smartwatches bring to it. As a result, the company is serious about not only releasing their own smartwatches, but competing against consumer electronics companies head to head. While this means serious approach that will lead to a great product, it also means that it will take a long time for TAG Heuer to develop its smartwatch.

Jean-Claude Biver, the head of watch business unit at LVMH conglomerate, claims that TAG Heuer started its smartwatch project around four months ago and since then has already signed multiple partnership agreements. The company is also looking forward to make acquisitions if it needs additional technologies or capabilities to develop its own smartwatch.

“We started on the project about four months ago. We have done several partnerships and might also do acquisitions,” said Mr. Biver, in an interview with Reuters news-agency. 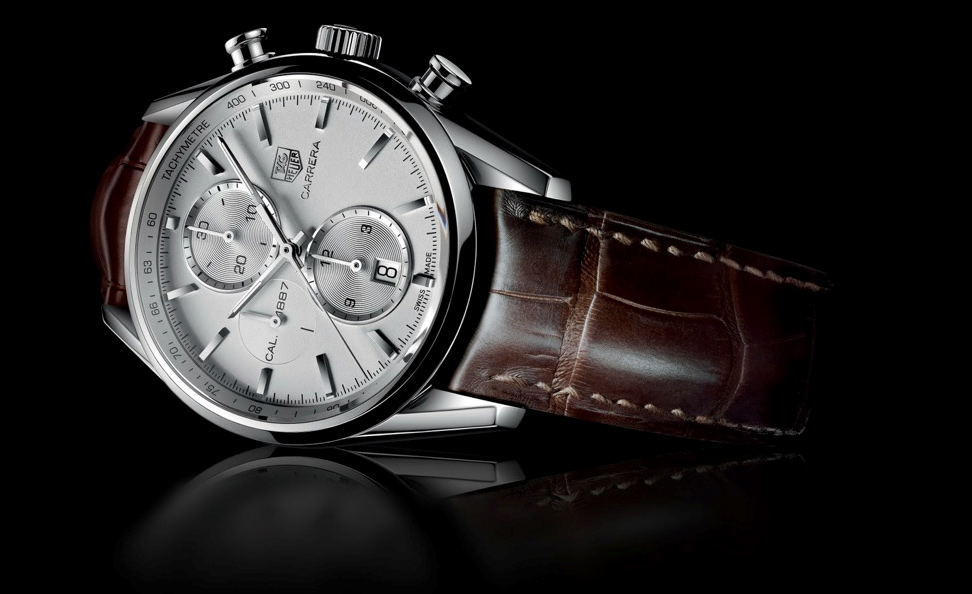 According to market rumurs, TAG Heuer has teamed up with Intel Corp. to supply application processor for the watch and Google to tailor its Android Wear for the timepiece.

“Smartwatches represent a challenge to the Swiss watch industry that is comparable to the appearance of quartz technology. We cannot ignore this tsunami that is coming closer,” said Guy Semon, general manager of TAG Heuer.

“We’ll only do it if we can be first, different and unique,” he said.

KitGuru Says: It is interesting to note that when it comes to development of smartwatches, nobody is in a truly good position. Traditional makers of chronometers know how to create beautiful timepieces, but have little experience with electronics and software. Meanwhile, makers of consumer devices do not know how to build beautiful watches.