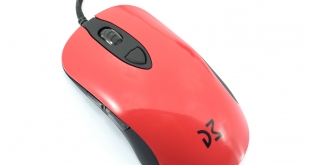 Here at KitGuru, we have taken a keen interest in the mice produced by Dream Machines. First we saw the DM1 Pro in 2016, and followed that with a look at the DM1 Pro S in February of this year. Today, we assess the DM1 FPS. It uses the same overall design as its predecessors but sports an updated sensor, a new ultra-flexible cable, as well as Huano switches instead of the more standard Omron switches. Priced at €55 (about £50), is this new mouse worth the money?

When we reviewed the DM1 Pro S, perhaps our biggest criticism was of the braided cable – it was thick, heavy and not very flexible at all. Dream Machines took that criticism on-board when designing the DM1 FPS and has now implemented what it calls a ‘shoelace cable’ as it is lighter and overall much more flexible. On top of that, the PMW 3360 sensor has been replaced by the PMW 3389, and there are also a number of different colour options if you want to be a bit more adventurous than the standard black shell.

Are the changes enough to make the DM1 FPS a top mouse, or are there still issues to fix? Let’s find out. 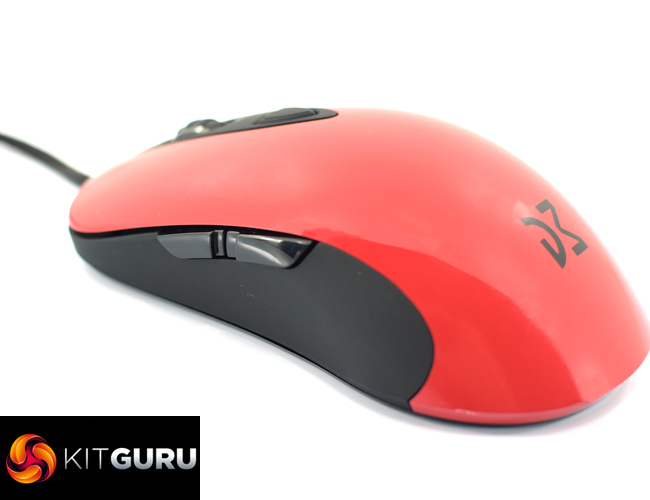