Home / Peripheral / Logitech is the brand new owner of Saitek

Logitech is the brand new owner of Saitek

Saitek looks to be going home after nine years under the Mad Catz banner. For a price of $13 million, the entire Saitek brand has been sold to Swiss peripheral maker Logitech, which while not insignificant, is less than half of what Mad Catz paid in 2007.

Founded by Swiss technologist Eric Winkler in 1979, Saitek has transitioned a few times throughout its life. Originally it was a manufacturer of electronic chess games, before diversifying into PC peripherals, specifically flight sticks and controllers, in the mid '90s. 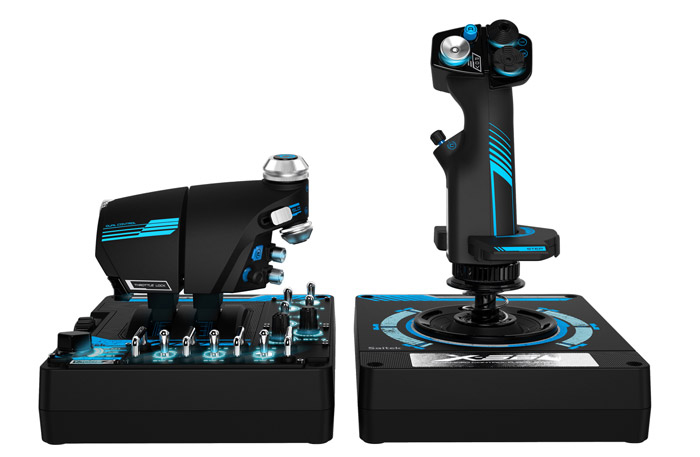 Does this really look like the kind of controller Mad Catz should be selling?

Although not a top tier brand in the peripheral space, Saitek has always occupied a well respected spot in the joystick game, which is perhaps why Mad Catz picked it up for $30 million in 2007. Over the following years it continued to release very high-end joystick controllers like the X-65F Flight Combat Control System and even struck a deal with Star Citizen developer Cloud Imperium, to produce a line of licensed peripherals for that space exploration game.

Ultimately though it seems that Saitek's fortunes were destined to head elsewhere, as now Logitech is in charge. All assets and the brand were picked up in the deal, so it will be interesting to see what Logitech does with it (thanks Kotaku).

KitGuru Says: This feels like it makes more sense that Mad Catz owning the brand. Saitek was always a rather serious peripheral developer, for the serious flight sim enthusiast. Mad Catz is a little more plastic and gimmicky than that, while Logitech leans more towards the professional side.

Do you guys think this will be a good move for Saitek? 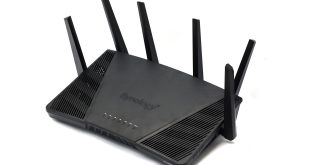