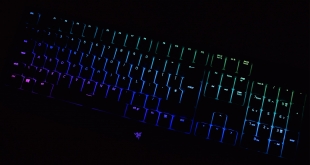 Razer has released a whole host of BlackWidow keyboards over the years – from the original back in 2010 that didn’t even have RGB lighting, right up to the BlackWidow Elite that is decked out with pretty much every feature you could wish for. With such a large range of keyboards all coming under the same BlackWidow family, things understandably get a bit confusing for the consumer. That’s why Razer is trying to simplify matters by releasing a new, full size board known simply as the ‘BlackWidow’.

Now, I have to admit I am not sure whether releasing a keyboard known only as the Razer BlackWidow – the same name as the OG board from 2010 – is simplifying things or actually complicating them further. In any case, this will no doubt become known as the ‘BlackWidow (2019)’ model and it is definitely a keyboard worth reviewing. It may not be as feature-rich as the BlackWidow Elite, but for the £119.99 MSRP you still get a full-size board with Razer’s own mechanical switches, per-key Chroma lighting and Synapse 3 software support. 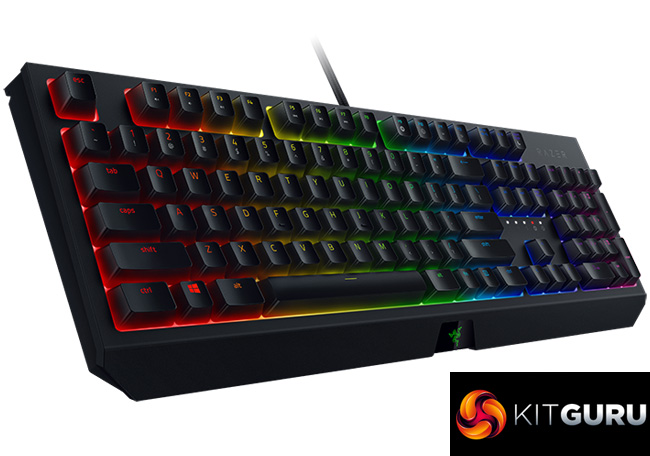