Logitech is revamping its range of keyboards this year, starting off with the new G412 Mechanical Gaming Keyboard. In a shift away from the over the top design of the G910, the G413 takes on a more subtle aesthetic, while retaining Logitech’s highly rated gaming features and Romer-G switches. 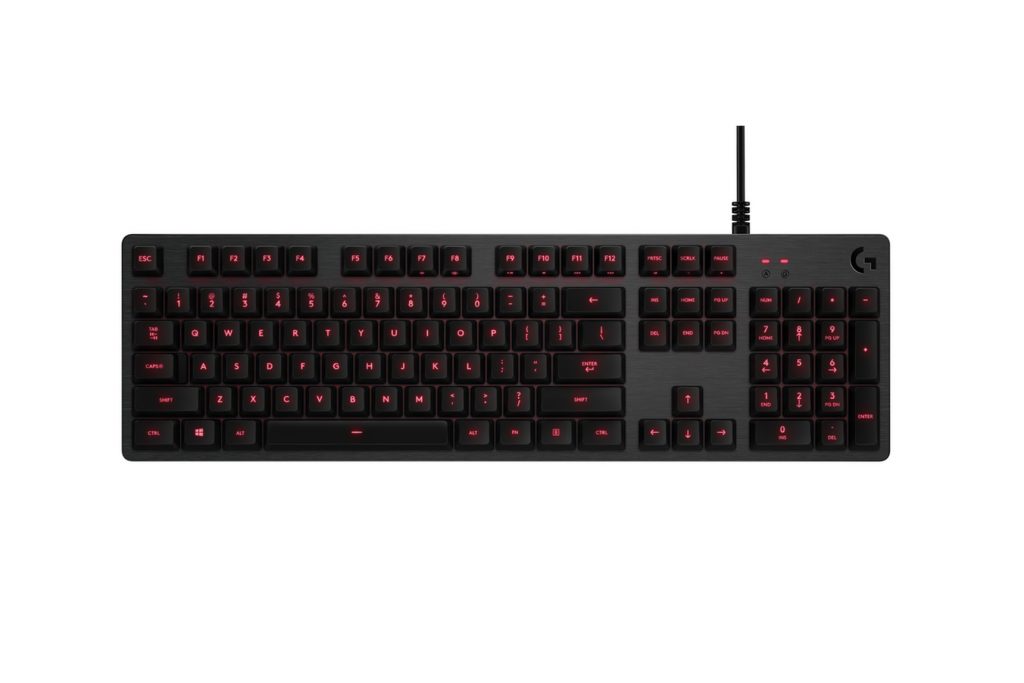 As you can see, the Logitech G413 trades in the angular, ‘gamer’ design of the G910 and trades it in for a sleeker, simple design that could fit just as well in an office as a gaming set up. The only real downside is the lack of LED customisation, rather than RGB, this keyboard can only be bought with White or Red backlighting. 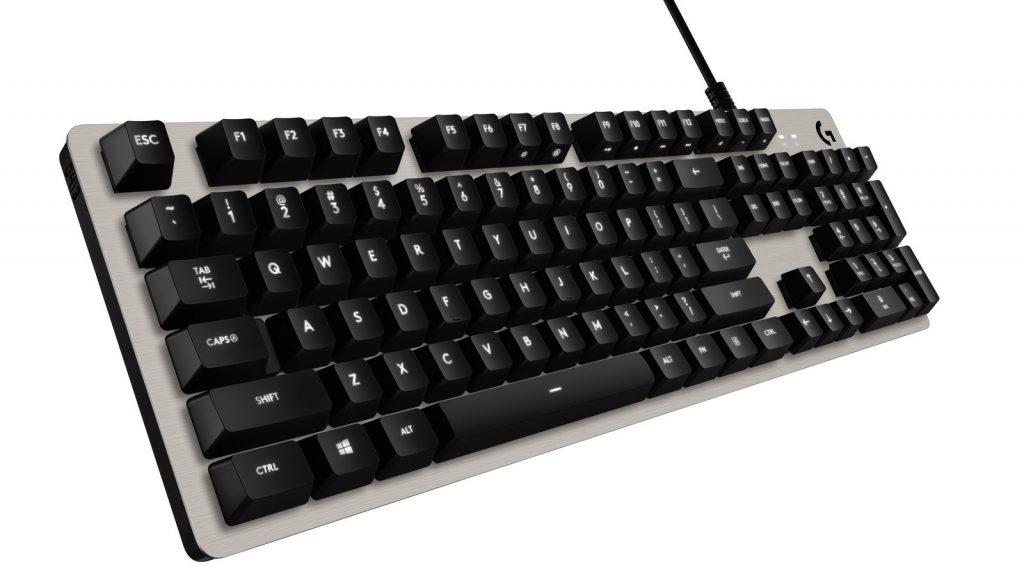 The Romer-G switches have been revised too, with the switches now offering 25 percent faster actuation speed over traditional mechanical keys. Speaking about the design process of this new keyboard, Ujesh Desai, VP of Logitech G, said:

““We spent a lot of time carefully designing and engineering this keyboard to deliver advanced performance with just the right feature set, at the right price point. We created this keyboard with features like USB pass-through, backlit keys and a metal finish. With the G413 we believe we’ve achieved the perfect balance of high performance features and attractive design.”

The G413 is built using aluminium, similarly to the Corsair K70. Meanwhile, there is a USB pass-through and a full set of media function keys. The keyboard will be available in Carbon and Silver versions later this month, starting at £99.99.

KitGuru Says: I wasn’t the biggest fan of the Logitech G910 due to its overly bulky design but the G413 seems like a step in the right direction. I find the understated look more appealing myself. Are any of you currently in the market for a new mechanical keyboard? What do you think of Logitech’s design changes?