A Steam Controller hardware revision could be in the works

Valve first announced the Steam Controller way back at the end of 2013 and after plenty of revisions, tweaks and even feature changes, we finally saw it launch last year. However, it looks like Valve isn't quite finished refining its gamepad yet as reports are suggesting that another hardware revision for the controller is already in the works.

Right now, there are over 400,000 Steam Controllers out there either at retailers or in the hands of customers but further improvements could appear in the future, though a timeline is unspecified. 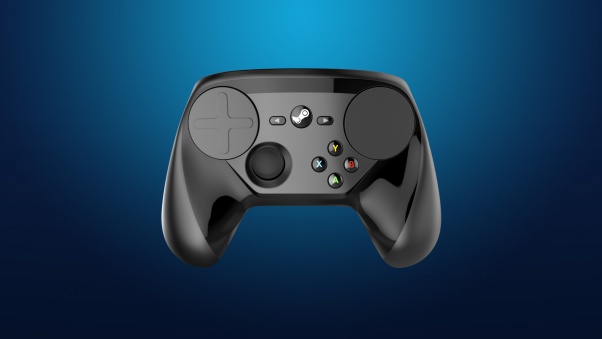 This information came from a GDC presentation (via PCGamesN), which talked about the design of the controller and the future. The new controller apparently won't guarantee any new functionality but will make changes to the “look and feel”.

“In the future, we are working on a hardware revision to the controller to improve look and feel. But we're pretty happy with the feature set we have now and do not intend to drastically change it, or even change it at all. Maybe we'll throw extra features in here or there, but the controller's not gonna grow a new touchpad, or a new set of buttons, or a new major feature.”

KitGuru Says: If Valve were to add major new features to a Steam Controller hardware revision then the company would run the risk of alienating those who already bought one. However, giving it an ergonomic touch-up doesn't sound like it would be as big a deal. Have any of you tried the Steam controller yet? I've heard some mixed things but I am still very interested in trying one myself. 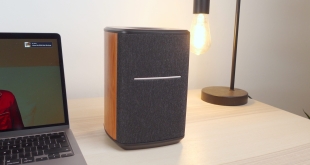