Button remapping is now available on all Xbox One controllers

Back at E3, Microsoft announced the Xbox One Elite controller, which offered a ton of features, including additional buttons and the ability to remap the entire controller. Now, that same button mapping functionality has been made available for the standard Xbox One controller as well, on the Xbox One and the PC, meaning the gamepad could offer more versatility for those that like to customize their gear.

Microsoft confirmed that it was planning to bring this feature out a few weeks ago. In order to remap buttons, you need to download the Xbox Accessories app, which is available on the PC and Xbox One, from there you can configure your controller as much as you want. 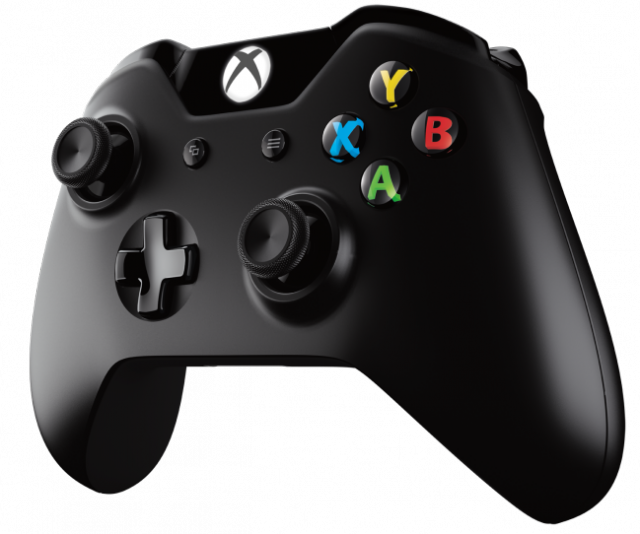 Xbox's own Major Nelson put up a blog post going over the new feature, which makes the Xbox gamepad about as customisable as many of the gaming mice we use on the PC.

Speaking of gaming mice, earlier this year, Phil Spencer also teased that the Xbox One may get mouse and keyboard support at some point, so if you're not super in to gamepads for shooters or other titles, you may also have that option on console at some point, though there is no time frame in place.

KitGuru Says: I have an Xbox Elite controller myself and I really like it, though many will find it difficult to justify the cost. That said, there are plenty of people out there that like to splash out on premium peripherals, whether they be mice, keyboards or flight sticks. Either way, it is good to see Microsoft offering more customization options for controller users.

Previous AMD is giving away Star Wars: Battlefront with R9 Fury GPUs
Next This iPhone case doubles as a virtual reality viewer