Yesterday we learned that three of the higher-ups working at peripheral maker Mad Catz had resigned from their positions just ahead of a looming earnings report. Now that the earnings report is out, we know the full extent of the situation, confirming that Rock Band 4 sales fell below expectations, coupled with lower sales of peripherals.

Due to this, Mad Catz will be cutting down its staff by 37 percent, meaning quite a few people are soon going to be out of a job. This will allow the company to save around $5 million over the next year. 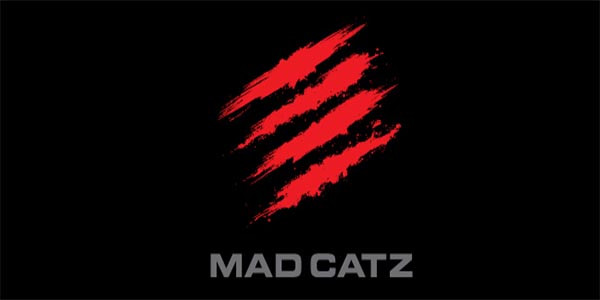 KitGuru Says: Perhaps Rock Band 4 allowing the use of older controllers hurt sales of Mad Catz newly designed peripherals. Do any of you happen to own a Mad Catz mouse or keyboard? Did any of you buy Rock Band 4?