Microsoft’s Elite controller to be in short supply until March

Back in October, Microsoft finally released its Xbox One Elite controller with plenty of premium features and customization options. While some did doubt how popular a £120 controller could be, the gamepad soon sold out after launch and supplies have been fairly tight ever since. Now, Microsoft has warned that stock of the controllers will be sparse until around March this year.

In a statement sent out to the press, a Microsoft representative said that “while the Xbox Elite Wireless Controller is sold out in many retailers around the world, we are working quickly to get more units in the hands of fans”. 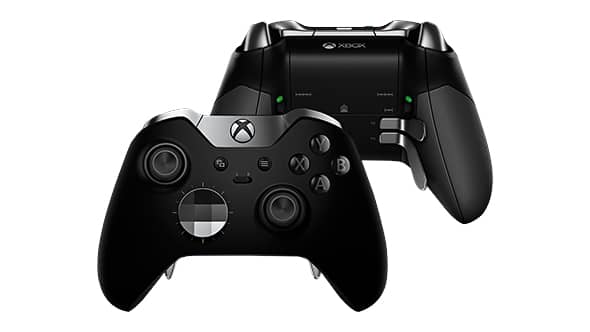 However, that process can take a while as the rep then went on to say “we expect more units to arrive at retailers each week but supply may be limited through to March 2016”.

Microsoft's Elite controller is expensive but it offers some pretty neat features, including trigger locks, a changeable D-Pad, changeable thumb sticks, button remapping and four extra paddle buttons on the back that you can bind to any other function.

KitGuru says: Given how expensive the controller is, I wasn't expecting many people to buy one. I'd be interested to see some exact sales figures but it doesn't seem like Microsoft will release them. That said, I do have the Elite controller myself and it's definitely nice to have but most would be happy with a standard Xbox One gamepad. 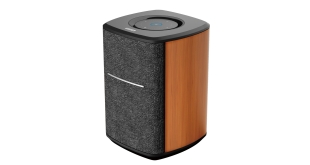