Home / Peripheral / Project Morpheus to have a new design at launch

Project Morpheus to have a new design at launch

Sony recently revealed its answer to the Oculus Rift, Project Morpheus, at the Game Developers Conference this year. The VR headset featured a pretty good design for a prototype, full 360 degree positional tracking with low latency and a 1080p screen but the standout design might not be staying for too long.

Senior Designer at Sony Computer Entertainment Europe, Jed Ashforth, has told Tech Radar that the headset is still very much in the early stages of development despite how advanced it seemed in terms of design and features at GDC. The final hardware will supposedly be more advanced than the current HD prototype as well. 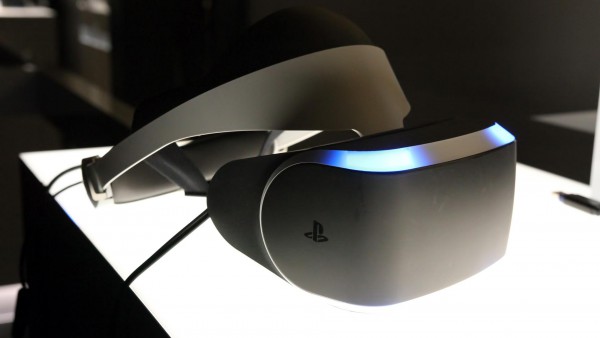 “We’re making new discoveries and advances every day. The final hardware will be not a lot llke this. There will be a lot of things that will change. Physically it will probably look different.” The current design was used purely to gain developer interest and get it into their hands: “We had to get to a point where we said ‘Right, this is good for developers to start work on’, and any further advances that come along, we’ll just send out further units.”

Feedback on Sony’s prototype VR headset has been pretty positive so far but nobody knows when Project Morpheus or even the Oculus Rift will be ready for commercial use.

KitGuru Says: If that design is just for the sake of the prototype then hopefully the final design will look even better. Either way as far as aesthetics go, Sony has a leg up on the Oculus Rift for now. What do you guys think of Sony’s VR prototype? Should they change the design? 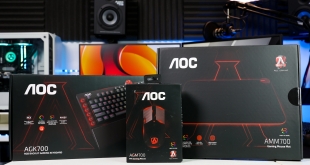