It is always worth shopping around for a decent deal when it comes to buying PC peripherals- headsets included. Roccat has teamed up with Ubisoft in order to bundle a free copy of Assassin’s Creed Unity with its Kave XTD 5.1 Gaming headset exclusively in the UK.

The Roccat Kave XTD 5.1 headset features two 40mm driver units and one 30mm vibration unit under each ear cup. The headset also comes with a remote, which features an in-built sound card for volume controls and switching between pre-made EQ settings. 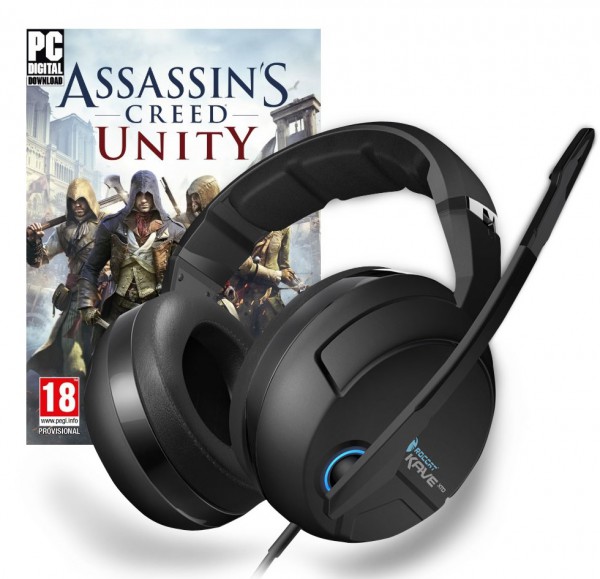 This bundle is currently available at Overclockers and CCL for £149.99.

For those of you who don’t know much about Assassin’s Creed Unity, it is the first game in the series to completely skip the Xbox 360 and PS3. It is set in France during the French revolution and features an all new four player co-op mode, enhanced AI and gameplay features compared to previous entries to the series.

KitGuru Says: Are any of you guys looking for a new headset? Does this tempt you at all?

Previous Twitter to sue US government over transparency reports
Next Weaker PC makers may have to leave the market, analysts claim 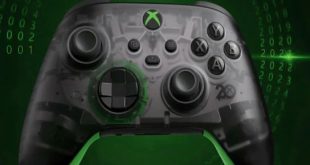