Glorious PC Gaming Race caused a stir in the gaming mouse market with the release of the Model O, an affordable, very lightweight gaming mouse. Now later this year, the Model O is going wireless.

Following what the company describes as an “extensive research and development process”, the Glorious Model O Wireless is finally ready for prime time, aiming to be a “perfectly designed wireless mouse specifically for PC gamers”. 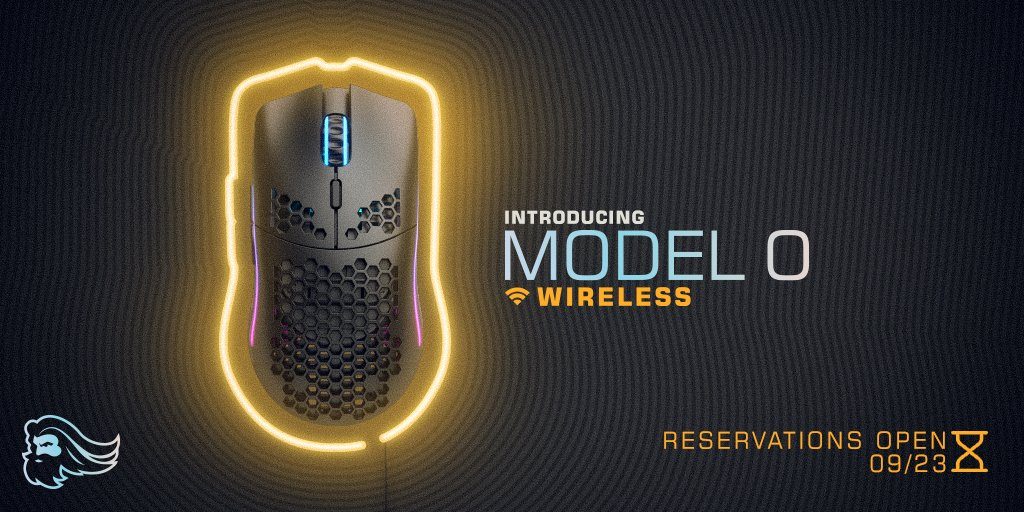 The Model O wireless weighs in at just 69 grams, which is not far off the weight of the wired model. It also comes with an all new BAMF sensor, which offers up to 19,000 DPI with a tracking speed of 400.

According to the company's own early internal tests, the Glorious Model O wireless offers the lowest latency amongst top-tier wireless gaming mice. Battery life is also supposed to last 71 hours before requiring a charge. The Glorious Model O Wireless will be available this year for $79.99. UK pricing and availability details should come a bit later.

KitGuru Says: Did many of you buy the original Model O when it came out? Would you consider getting a wireless version?