Devolver Digital has already had one huge game launch this quarter with Fall Guys: Ultimate Knockout and soon, that will be followed up with the launch of Serious Sam 4. The latest game in the Serious Sam series teases up to 100,000 enemies on screen at once, but what sort of hardware will you need to run all of that on PC?

Serious Sam 4 was officially announced for PC and Stadia earlier this year, with a release date set for the 24th of September. With an 80×80 mile map and so many NPCs spawned in at once, this will be a somewhat tough game to run, which is reflected in the recommended PC system requirements. 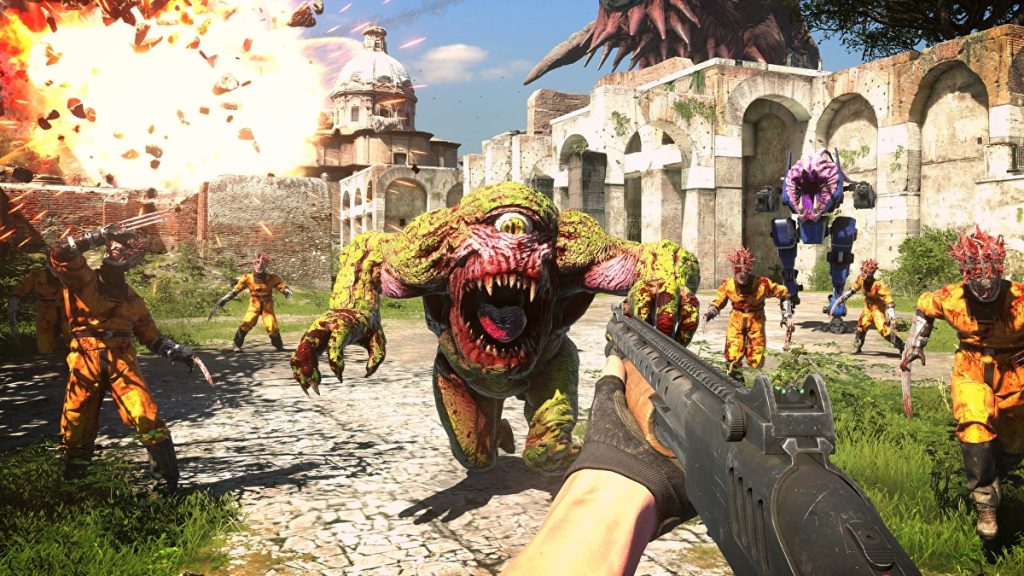 The recommended system requirements are a notable jump:

KitGuru Says: Serious Sam finally returns in non-VR form this month. Are many of you looking forward to picking this one up?