Japan Display Inc. (JDI) has developed the world’s first 17.3” display with 8K (7680*4320) resolution and 120Hz refresh rate. The display can be used for professional and gaming applications, but will hardly hit production shortly. Nonetheless, the announcement of the device is a clear indicator that technology for ultra-high-definition computer displays with resolutions beyond 4K is here.

The 8K liquid crystal display (LCD) module fits into standard monitors commonly used for the video image production, according to Japan Display. It is possible that the panels will be made specially for NHK (Nippon Hōsō Kyōkai, Japan Broadcasting Corp.), which plans to start broadcasting in its 8K super hi-vision format sometimes in 2018, and which needs high-quality 8K displays to make content. 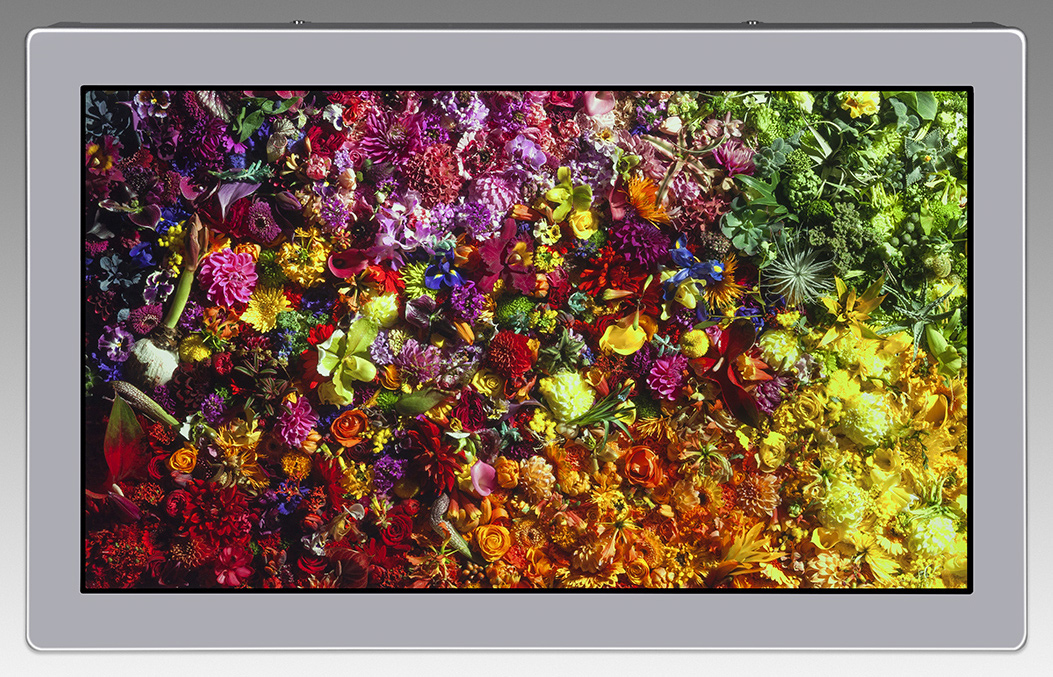 JDI itself positions its 17.3” 8K panels for video image production, medical solutions and even gaming PC monitors, which require high resolution, depth in image quality, rapid response time and so on. In general, the 8K LCD panels can be used for a wide variety of applications.

This display will be exhibited in the NHK/JEITA booth on next week during Ceatec Japan 2015 held at Makuhari Messe, Japan.

Japan Display does not reveal when and if the 17.3” 8K panel will be produced. The company also does not disclose its potential price.

KitGuru Says: The 17.3” 8K LCD module from JDI is a great proof-of-concept that PC monitors with 7680*4320 resolutions can be made even today. In fact, while 8K is considered to be the limit of what human eyes can see in 2D, it looks like display makers will introduce screens with considerably higher resolutions in the coming years.