A report from DigiTimes this week has analysed the market share of gaming monitor vendors throughout 2016, discovering that things have gotten pretty aggressive when it comes to 144Hz monitors. Asus, Acer and BenQ appear to be the largest competitors, with Asus holding 35 percent of the market, followed by BenQ at around 24 percent, with Acer following with around 19 percent of the market. 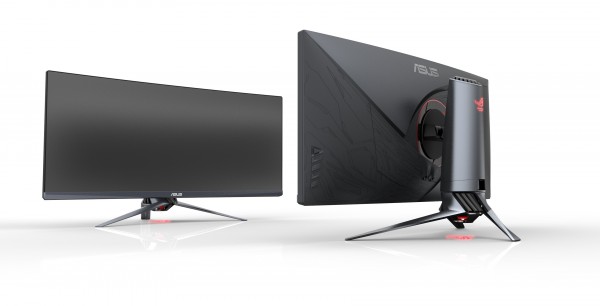 Right now, the most popular monitor size still appears to be 21.5-inches but this is followed closely by 23-24-inch monitors. Curved monitors still aren't super popular and have not seen significant growth this year but may see a jump next year. Speaking of which, as we edge closer to 2017, vendors are expecting to see gaming monitor shipments rise to as much as 2.5 million units and may reach 3.5 million in 2018.

KitGuru Says: It looks like a lot of people have been making the jump to higher refresh rates this year compared to 2015 and similarly to last year, Asus appears to be the most popular choice. Have any of you picked up a new monitor in 2016? Which one did you go with?